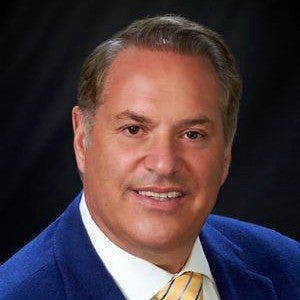 Alan Guarino is Vice Chairman in our CEO and Board Services practice for Korn Ferry based in the Firm's New York office.

As a public company board member, he currently chairs the Compensation Committee of The Chef's Warehouse (NASDAQ: CHEF). He also Chairs the Saint Pio Foundation. He is an advisor to NYCA, Axoni, R4, Censia, Sustainable Holdings, FinTech TV, and FTV Capital. Alan was appointed by the Secretary of the Army to serve on the Army Science Board to advise on talent strategy for the U.S. Army.

Mr. Guarino graduated from the United States Military Academy at West Point and earned his master's degree in business administration from Embry Riddle University while on active duty in the United States Army. After commanding an Armor Troop as a Captain, Alan left the U.S. Army to pursue a career in financial markets.