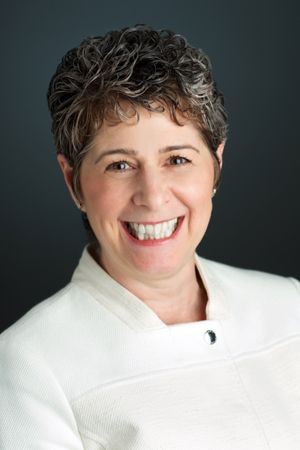 Nicola Shocket is a Client Partner in Korn Ferry's Los Angeles office and a member of the Firm's Global Consumer Market specializing in the Media and Entertainment sector.

Ms. Shocket recruits senior level executives across all sectors of the media and entertainment industry with a focus on wireless/mobile, new media/Internet, video games, music, live entertainment, sports, television and cable, and motion pictures. Within the Media and Entertainment sector, she leads all searches for arts- and entertainment-related non-profit and membership organizations.

Prior to joining Korn Ferry in 1999, Ms. Shocket was director of strategic development for Mandalay Sports Entertainment and director of operations for Major League Soccer, where she developed the league game schedule, directed the player draft and recruited senior executives for several teams.

As a manager at World Cup USA 1994, Ms. Shocket oversaw the national stadium luxury suite program. She began her career as a production assistant for the world tour of Olympic gold-medal winning ice dancers, Torvill and Dean.

Ms. Shocket earned a bachelor's degree in communications, with an emphasis in business, from the University of California, Los Angeles.