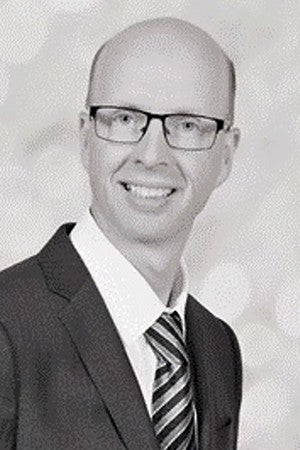 As a member of the Rewards & Benefits team Toon Van Assche is responsible for leveraging the Korn Ferry experience in Rewards and Executive Compensation to solve challenges for clients and to unlock potential for future growth. He is based in the firm’s Brussels office.

Mr. Van Assche has over 25 years of experience in Project and Production management, HR and Consulting in a variety of sectors.

He started his career with a global FMCG company as Project Manager and later as Production department manager, both in Belgium and Russia. Since 2000, he has alternated between Global Rewards and generalist HR roles within companies like GE, AB-InBev and Bekaert.  In 2011, he co-founded a consulting business, focused at providing solutions for rewards challenges.

Prior to joining Korn Ferry, Mr. Van Assche worked with a Pharmaceutical company to help build the company from its IPO in 2014 to a global leader.  This included the past 3 years' Global HR Lead role for M&A due diligences and integrations of newly acquired businesses.

Mr. Van Assche has worked in all corners of the world and has lived in Russia, China and the UK during his career.
He is a strong believer in the power of Diversity, resulting in better and more sustainable decisions supported by ideas and input from people with a variety of backgrounds.

Toon holds a Masters in Mechanical Engineering at the University of Leuven and later complemented that with an EMBA at Insead and Wharton and in-depth Intercultural Training with F. Trompenaars.