Looking to the future inspires opportunity.

The Hay Group formed in 1943 by Edward N. Hay under the name “Edward N. Hay and Associates, Management Consultants.” The firm was started on the premise that maximizing companies’ people management skills would vastly improve their output, both in terms of quality and quantity. In 1951, an employee named Dale Purves invented the “Hay Guide Charts”. These charts were revolutionary, in that they allowed organizations to map out and align their jobs and roles within the wider context of the company’s entire structure.

On December 1, 2015, Korn Ferry announced that it had completed the acquisition of global human resources consultancy Hay Group.  This enabled Korn Ferry to diversify its revenue stream and offer solutions across the entire talent lifecycle.

“This is incredibly transformative for our organization and it will cement our firm as the pre-eminent global people and advisory firm,” said Korn Ferry CEO Gary Burnison.

With the acquisition, Korn Ferry then served clients through three business lines: executive search, Hay Group (which included Korn Ferry’s former leadership and talent consulting segment), and Futurestep, a professional search and recruitment process outsourcing company - although all has recently merged to be branded solely as Korn Ferry.

With the acquisition of Hay Group, Korn Ferry expanded its solutions to include:

Together we are in a category of one
Read More

Workplace cultural at the core of organizational strength

The right workforce today and tomorrow, at the right cost 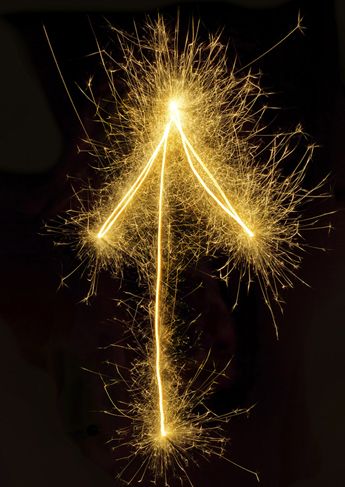 Leadership can be critical in sales, an area where research shows that managers are the no. 1 driver of revenues.

CEO Pay Ratios: Deal With It

What is your company doing to prepare?

Questions? Call 800-633-4410 to speak to a Korn Ferry representative or complete the form below.