A June 23rd decision by British voters to yank their nation from the European Union would be bad for their country’s economy, and just the prospect of Brexit (a British exit from the EU) already is creating unprecedented economic uncertainty, some of the UK’s top retail chairmen say.

More than 50 of them sat down in recent weeks for in-person interviews with Korn Ferry Hay Group; many of this elite group also participated in an online survey. The companies they chair have a combined workforce exceeding 1.3 million and combined annual revenues of £276,600 million.

This is the seventh year these business leaders have shared frank, pointed views in this way on a range of topics─including the government enforcing a minimum or living wage, whether there are sufficient women for the top Retail jobs, and how they feel about cyber-crime and Black Friday.

The retail chairmen─64% of them─personally oppose Brexit, and 79% of them believe it would affect the economy negatively. But few will publicly campaign against it.

The EU referendum, combined with worries about China’s slowdown and international terrorism and instability, has created the most economic uncertainty the firm’s survey has registered in seven years; pessimists about the economy increased to 28% of the retail chairmen surveyed. But 46% of them said they were neither pessimistic nor optimistic about the economy.

Some retail chairmen fear it will take a decade or more to resolve trade disruptions and other issues that Brexit might create─and, meantime, the British economy will suffer. Some respondents said they might support Brexit personally. But, overall, the best case scenario the retail chairmen can envision would be for the referendum to result in the UK remaining in the EU.

“Our research highlights many of the major challenges that UK retail chairmen must navigate,” said Sarah Lim, the firm’s Managing Director, Retail, EMEA. “They’re seeing a potential contraction in consumer confidence and consumer spending. They are concerned about declining traffic in stores ─though less so, online. They’re also dealing with consumers’ moves to spend less on goods and more on entertainment and dining.”

Still, 69% of the retail chairmen say their companies will increase investments online, in talent (hiring, training, promoting, and developing people), and in outlets─most in Britain, not offshore.

A number of the chairmen assailed Chancellor George Osborne, seeing as political opportunism his efforts to impose a national minimum wage. Many retailers already paid many staffers more than the “living wage. “ But they said it has created headaches, including upward pressures on salaries throughout their organizations with the net effect being increasing costs. Ultimately these will have to be mitigated in some way–and while, short-term, this may occur through productivity improvement, eventually there will be an effect on employment numbers and overall prices.

Half of the retail chairmen said their companies have sufficient women in the executive talent pipeline, but half disagreed, saying greater gender diversity efforts are needed. While there was generally better representation of senior women in fashion retail, still the vast majority of these brands are run by male counterparts; there are few women atop grocery or other non-fashion retailers. The firm’s survey also found that getting more women into non-executive board posts seemingly has resulted in an unintended consequence─it’s depleting the ranks of senior women executives.

As for the introduction of Black Friday─ seasonal sales deemed gimmicks and blamed on their American counterparts? Well, like it or lump it, the retail chairmen say they are here to stay. 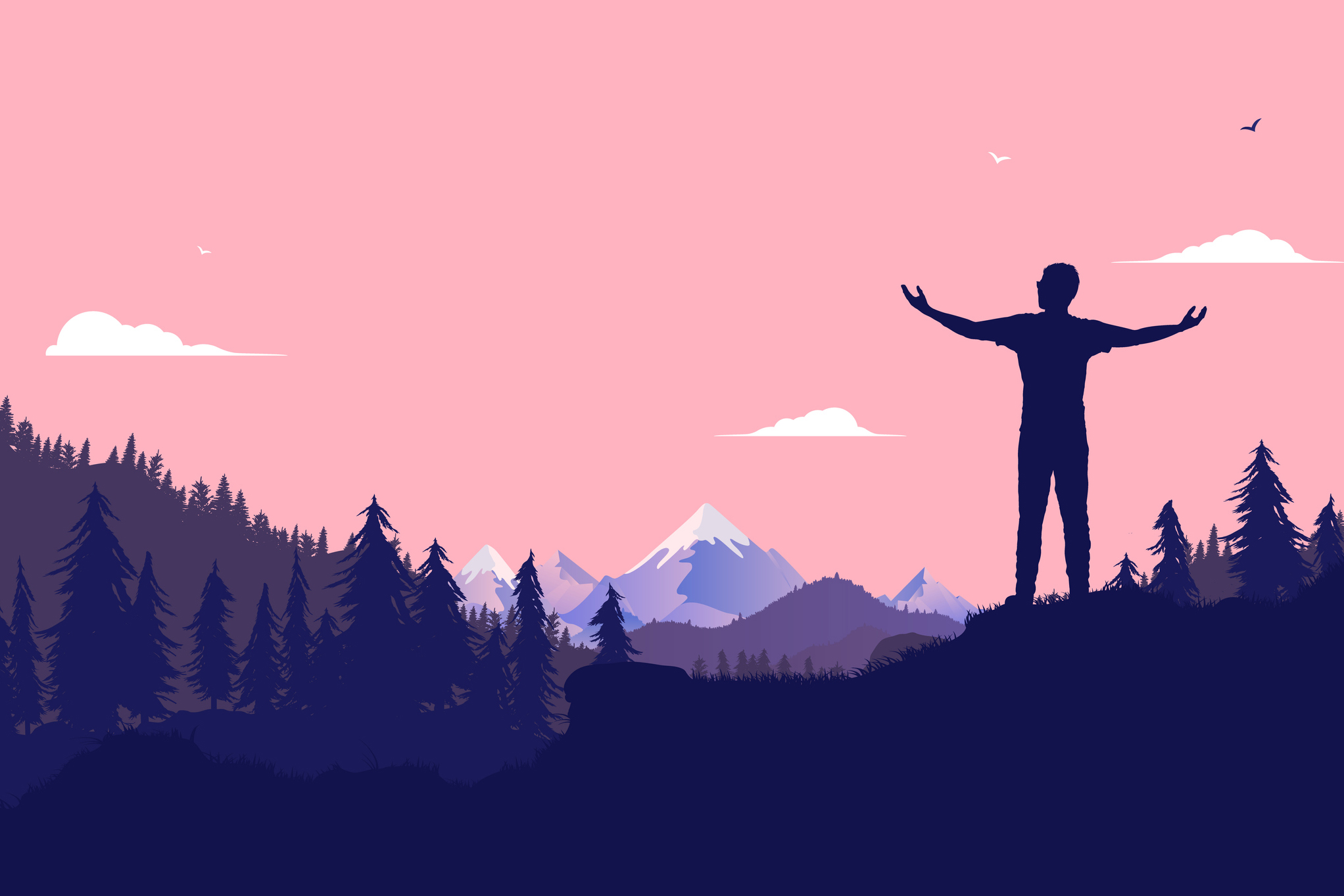 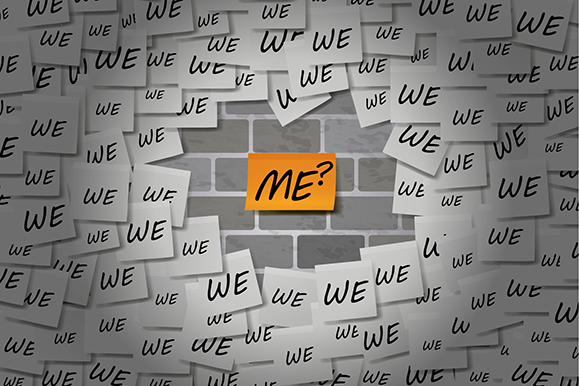 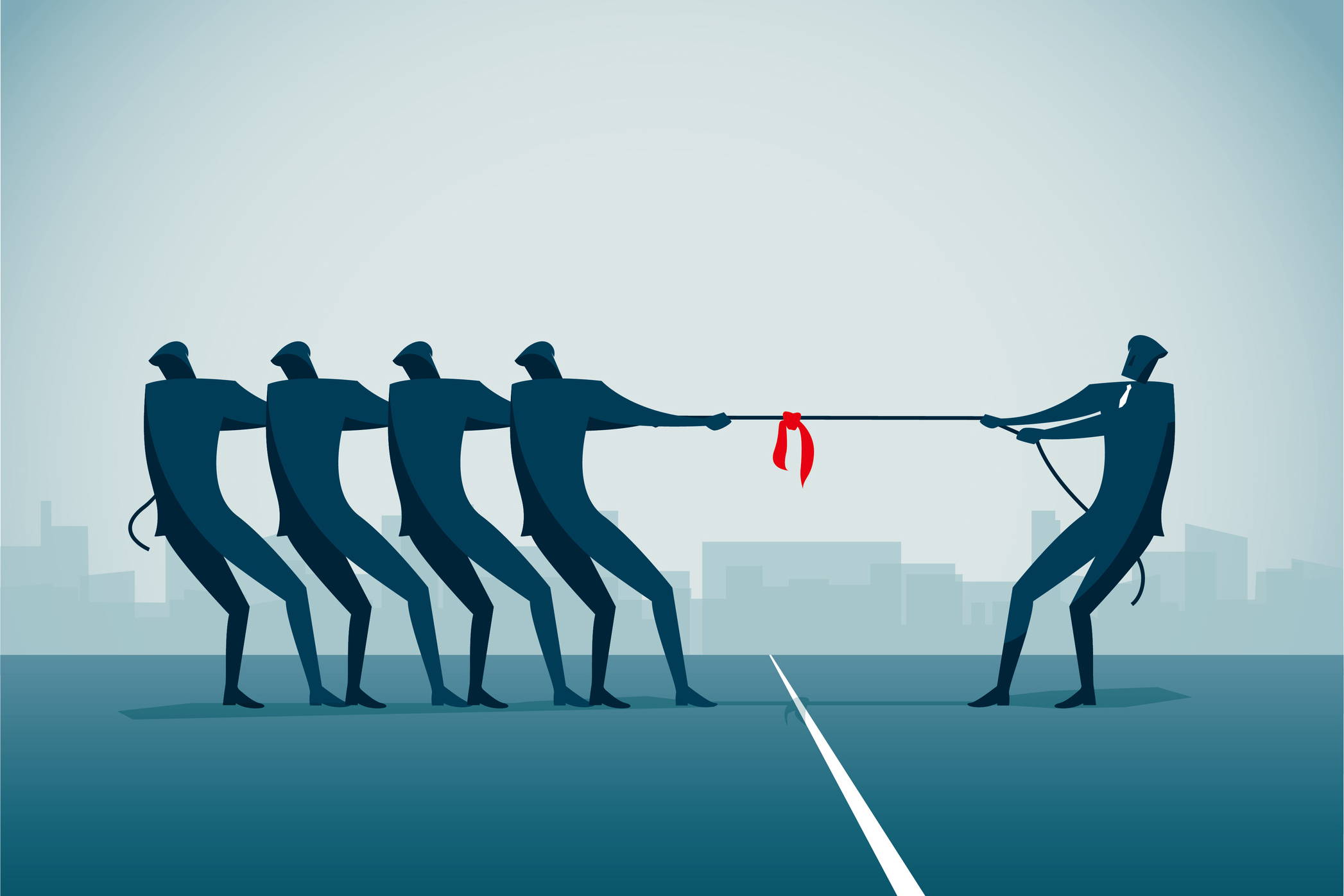 A challenging market takes its toll at the top.
Read More
Latest News

What color is your passport?

Companies, especially in the consumer sector, will win at global growth only if they expand their horizons worldwide for talent, leaders.
Read More
Latest News

A long campaign has failed to sway UK retail leaders on economic reasons for Britain to leave the European Union.
Read More
Sign Up for our 'This Week in Leadership' email