Latest News
A Higher Priority
Nearly 200 CEOs declare that shareholder value is no longer a corporation’s main purpose. But if leaders want to make a difference, it needs to be more show than tell.

“The business of business is business.” For decades, that old saying has been a guiding light for organizations. But this week, some of the country’s top business leaders have declared that shareholder value no longer has a stronghold on corporations’ bottom line.

On Monday, the Business Roundtable, an association of major US-based companies, released a statement that redefines corporation’s purpose. Whereas maximizing profits was once the main objective of American businesses, that purpose should now be centered on delivering value to all constituencies, from customers to the world at large, the group asserts. The statement was signed by 181 of the group’s 188 member CEOs.

Though provocative, it’s not a terribly outrageous notion, experts say. More and more corporations are starting to lead with purpose, understanding that real value creation comes from serving multiple stakeholders. According to Korn Ferry CEO Gary Burnison, the purpose debate has even made its way into the boardroom. “The vast majority of directors are motivated by the desire to make an impact” he says.

But it’s just not enough for the Roundtable to say, publicly, that shareholder value doesn’t define a company’s purpose entirely, says Kevin Cashman, global leader of Korn Ferry’s CEO & Executive Development practice. “Purpose is not just a nice statement,” he says. “It requires developmental transformation to make it happen.”

Being a purpose-driven organization is hard—really hard, experts say. Leaders must make several tradeoffs—some that may benefit one stakeholder over another—in order to live that purpose fully. But clarifying an organization’s purpose, if it’s not shareholder value, is the first step to making that process easier. “You can’t assume that purpose is clear,” Cashman says.

Without clarity, leadership can be accused of “purpose-washing,” which often happens when an organization’s own actions don’t reflect their publicly-stated purpose. Companies may declare to the world that maximizing profits isn’t the end-all, be-all, but that may be a memo that employees missed. In turn, they’ll continue to act as if shareholder value is the only value to the corporation, says Signe Spencer, a client research partner at the Korn Ferry Institute. “Sooner or later, people begin to see you as a hypocrite and that, too, destroys value,” she says.

In other words, an organization’s purpose needs to permeate throughout the firm, from its culture to its strategies. “It requires a thoughtful approach to why companies are in business beyond the ability to generate revenue in just a given quarter,” says Jane Stevenson, global leader for Korn Ferry’s CEO Succession practice and vice chairman of Board & CEO Services.

One way to make sure that happens is to make purpose central to every business decision, experts say. Organizations need to look at each action they take through a purpose lens, and dissect whether or not it’s consistent with their mission and values—much the same way that they look at fiscal impact. “You have to have it be a part of the agenda,” Spencer says. “It has to be something people talk about in management.” Leaders have to remember that each decision, from acquisitions to marketing campaigns, comes with both a financial and ethical cost, she adds.

Leaders also need to make sure that their clearly defined purpose is well communicated among their workforce. Employees should have a deep understanding of what guides the organization and how that purpose is consistent with its everyday actions. After all, research from the Korn Ferry Institute has found that purpose-led organizations see not only lower turnover rates than conventional companies but also higher workforce engagement.

In the end, purpose and profits are not mutually exclusive, experts say. Indeed, one Korn Ferry study has found that purpose-driven consumer businesses see a compound annual growth rate more than four times that of the whole S&P 500 Consumer sector—9.85% versus 2.4%. “If purpose is driving performance, you’ll have better performance,” says Cashman. 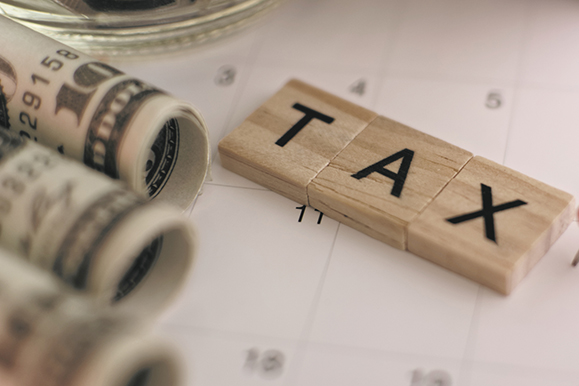 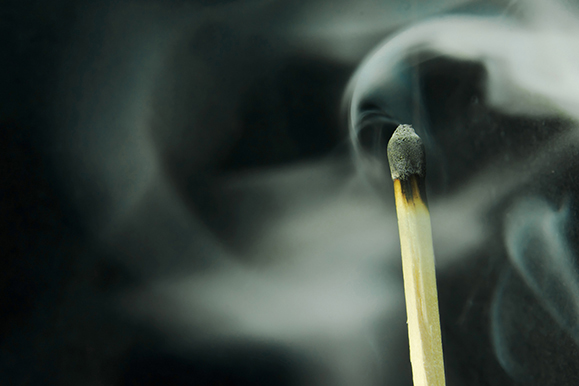 Profit vs Purpose: The Duel Begins

In surprising fashion, Wall Street is telling companies to take the long view and support social causes. Will activists and investors fight back if profits fall?
Read More
Sign Up for our 'This Week in Leadership' email