Latest News
Eyes On You
High-tech monitoring means firms know when workers break rules that used to be bent. How strictly should “gray zones” be enforced?

Surveillance cameras. Keyboard stroke counters. Voice analysis algorithms. Employee badges with motion sensors, GPS, and Bluetooth. Body cams. Customers ever ready to whip out a smartphone and start recording. Thanks to digital technology, workers today are the most scrutinized humans who’ve ever lived.

Researchers from Boston University realized how far it had gone when a few years ago they set out to study the effects of 21st-century surveillance on security screeners at a large airport. The issue? Finding anywhere at the airport that was not monitored. “We finally found space in a nearby hotel,” says Michel Anteby, a professor of organizational behavior at Boston University’s Questrom School of Business, who led the research.

It’s easy to imagine that surveillance improves productivity and consistency even if employees grumble. But there is a possible downside of monitoring, and it has received relatively little attention. More scrutiny means more adherence to formal rules in situations that, until recently, were governed by workers’ own judgment and the informal “social contracts” among people in an organization.

“Surveillance tends to rigidify the social contract,” Anteby says, “because it forces things to be made explicit and visible, and tries to shed light on every aspect of daily operations.” At first glance, many leaders might think, Great! That’s the point of the rules. But research doesn’t back up that view. In fact, skirting and even violating an organization’s official regulations has more benefits than leaders are prepared to admit—in public, at least. 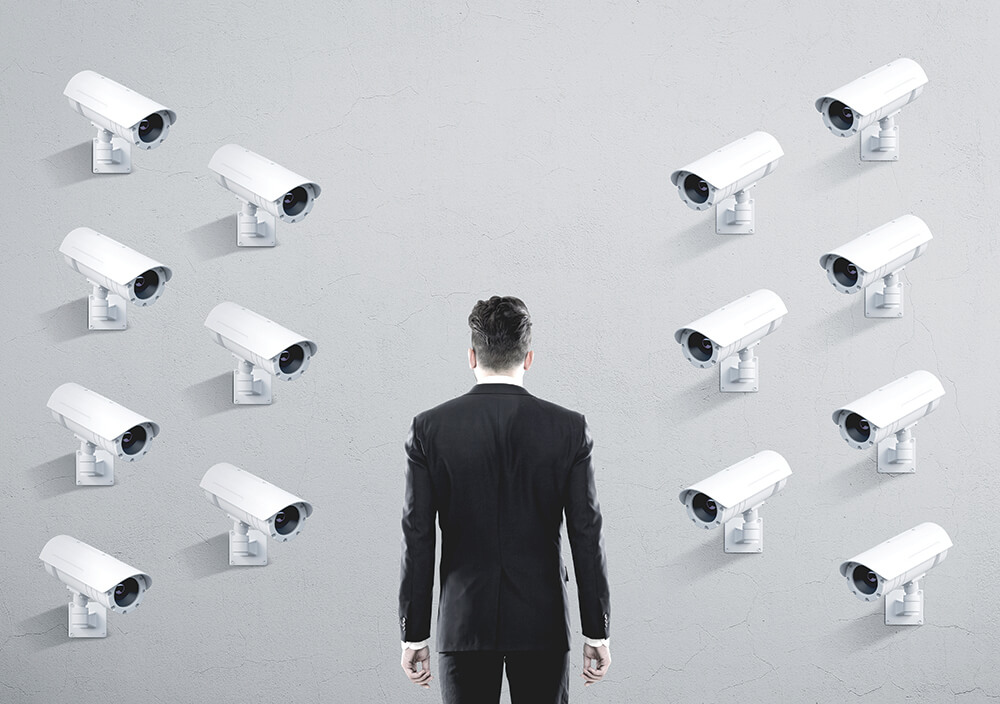 A recent story in the online magazine Slate described the incident. Katie Miller, a police officer in Washington, DC, stopped a Subaru that had just run a red light. Inside was a mother with an infant strapped into a car seat behind her. Reluctantly, she produced her license. It had expired two years earlier. “I was supposed to arrest her,” wrote Miller of the encounter. But she looked at the grocery bags on the floor and then the wide-eyed child, red and blue lights splashing across his hairless head.

“Violating protocol,” she wrote. “I asked the woman to park the car and call a friend to pick her up.”

All of which might have been a good call—but not one Miller could make today. Washington police now wear body cameras. After the department adopted this tech, she writes, “seemingly overnight, keeping my job meant doing everything by the book.” She left the force in 2018.

Research suggests that Miller’s experience isn’t unique in policing. For example, a 2017 experiment conducted by the criminologist Anthony A. Braga of Northeastern University found that Las Vegas police officers who wore body cameras wrote more tickets, and made more arrests, than their colleagues who didn’t wear cams. 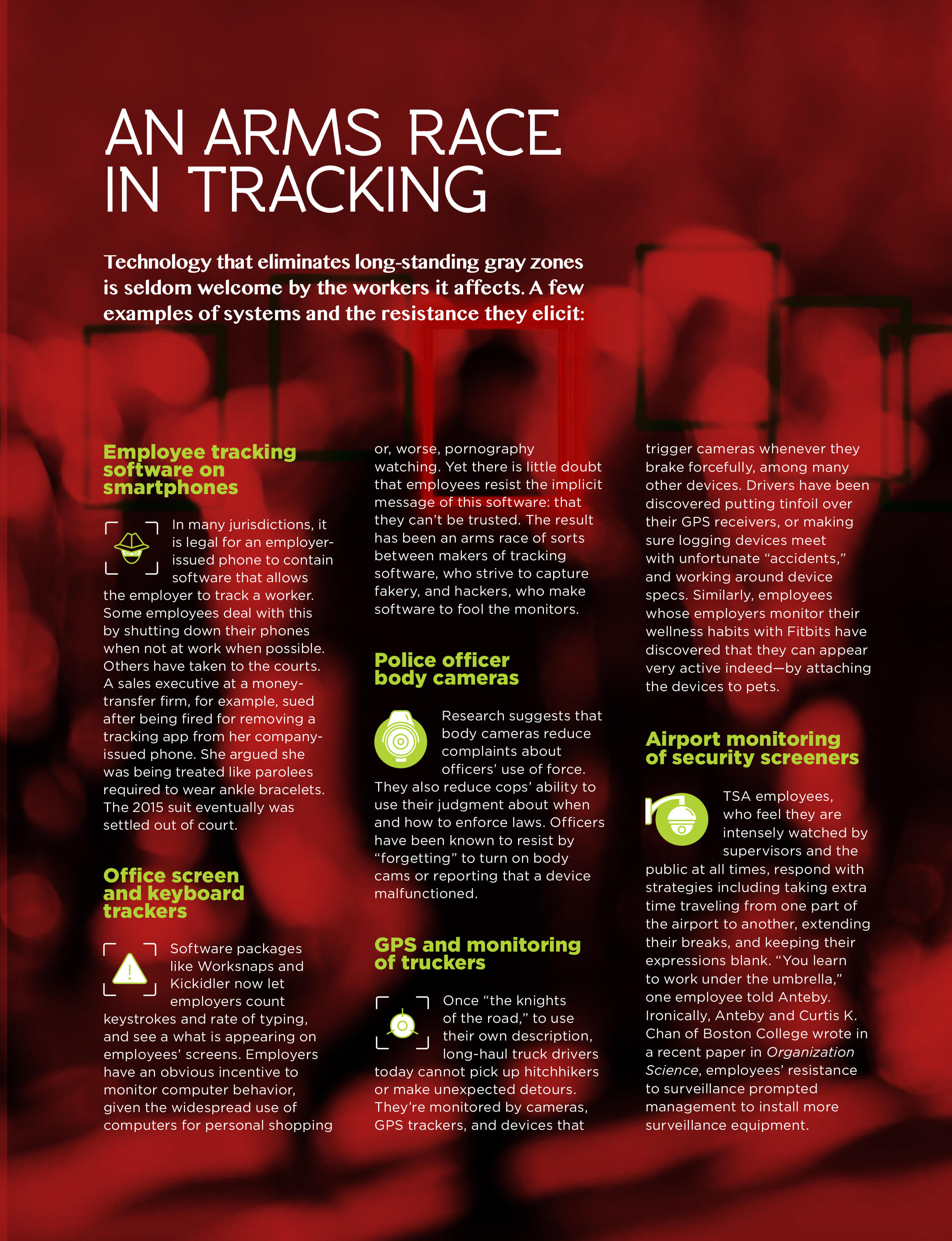 What is true of police departments is true of many, if not most, organizations: whatever the commitment to official rules, in practice workers and often managers feel they’re more effective when rules are selectively violated. Many organizations harbor what Anteby calls “moral gray zones”—“areas at work in which workers and their supervisors together engage in practices that are officially forbidden, yet tolerated by the organization.”

Mail carriers going home early after their deliveries are complete; flight attendants helping themselves to an alcoholic pick-me-up from a completed flight’s stock; nurses taking aspirin from the hospital supply shelf; waiters removing some items from a customer’s paid bill and distributing the money among themselves; garment workers making and selling clothes made on the company’s time with leftover materials—these are all examples of “gray zones” studied by management scholars. Good leaders “are well aware of the benefits,” Anteby says. Officially, of course, they don’t admit it.

Some years ago, when Anteby was beginning research on a long-standing gray zone at a large French aeronautics plant, he recalls, “the manager of that plant told me he would be glad to help me out. But I should not tell anyone I met him.” (For obvious reasons, the plant, extensively described in Anteby’s book Moral Gray Zones, is never identified.)

For decades that factory’s skilled workers— blacksmiths, welders, fitters, and electricians—made ashtrays, scale models, lamps, window frames, sculptures, and other objects out of scrap metal at work, using the same tools they used for their official workload. The practice gave those workers a sense that they and their skills were respected, reaffirming their identities as a breed apart from both the white-collar staff and the unskilled laborers at the plant, Anteby says. 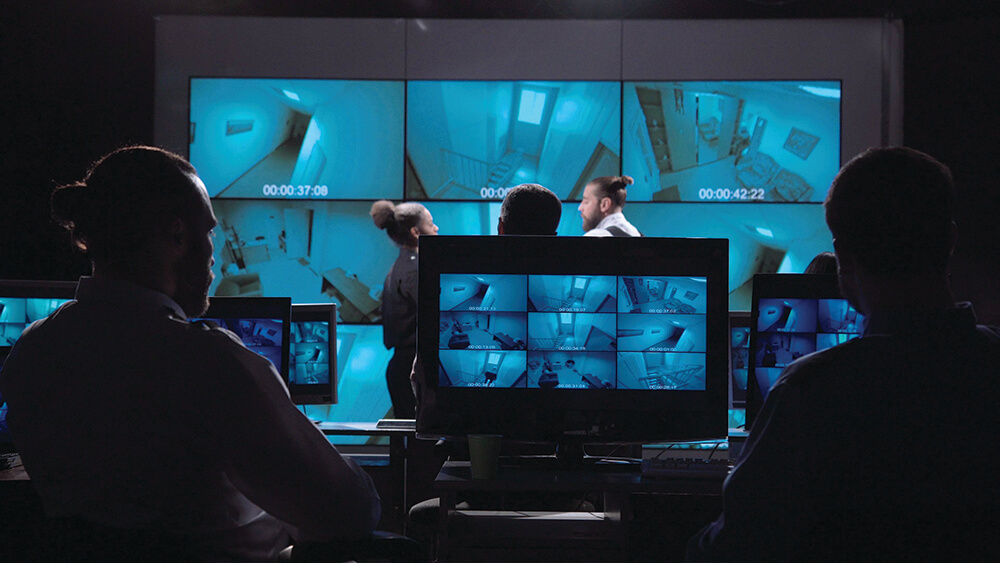 Many leaders have a gut feeling that such a practice must be a slippery slope toward widespread theft, slacking, and other malfeasances. Yet long-standing gray zones, Anteby says, are not lawless. On the contrary, participating workers police the zone with unwritten rules—norms of conduct that employees understand as ethical obligations. Workers at the French plant he studied, he says, would never create so-called “homers” from supplies intended for production, for instance, and they disapproved of making them too visible in their workspace or giving them to people outside the factory community.

Having a soft touch on rules has another benefit: it confirms workers in their identity as special people, admitted into an exclusive circle because of their hard work, skills, and experience. A manager who tolerates a gray zone is seen as affirming this identity, and conveying respect for the skills and expertise of the workers involved. “Smart factory managers were the ones who would allow this to happen,” Anteby says. “They were well aware of the benefits that they could get from these localized leniency systems.”

Paradoxical as it may seem, the practice of managers “looking the other way” can give them more control over employees, too. After all, Anteby notes, workers who value the informal leniency will be highly motivated to make sure it isn’t withdrawn.

Of course, tolerating moral gray zones can spark criticism that relying on norms and traditions rather than explicit rules actually gives managers too much power. Managing by a tolerance of rule-breaking, argues the novelist Judith Merkle, bears “a close family resemblance to the working practices of Stalinism.” Rules whose enforcement is unpredictable, she argues, mark “the first step in the destruction of the rule of law, and, in the long run, leads to the introduction of de facto totalitarianism.”

Given these concerns and the ever-extending reach of monitoring technology, you might expect that gray zones and wiggle room will continue to shrink as the 21st century advances. But Anteby does not.

“I think people will move this activity to outside the workplace,” he says. “I suspect it’s not a disappearance we’ll see but a smart displacement of gray zones.” Future gray zones might be in places that we don’t expect, like Facebook pages, private homes, and other real and virtual spaces that aren’t controlled by the employees’ organization. After all, he notes, the hotel in which he interviewed the airport workers about surveillance likely had security cameras—but they weren’t connected to the airport’s monitoring systems. So employees there felt safe about voicing their complaints to the researchers.

Ultimately, it’s also possible that workers will invent new ways to create gray zones even as they’re being monitored, communicating in ways surveillance can’t pick up. Miller, the former police officer, recounts how she once interrupted a mother who had called 911 on her son. Miller, pointing to the camera on her chest, said, “If you’re about to report a crime, we have a duty to apply for a warrant for his arrest.” The mother, not actually wanting her to be child arrested, nodded and suppressed what she had planned to say, understanding the need for discretion. “We stood looking at one another for a moment—the two of us, skirting a system,” says Miller. 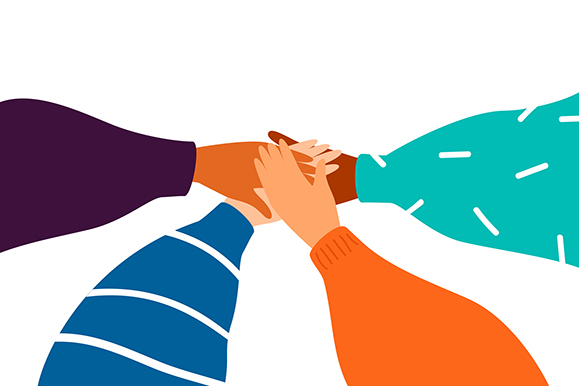 Back to the Office? 5 Ways to Build Alliances

Workers coming back to the office—or still working remotely—may have an unusual chance to find new mentors and allies who could reshape their careers. 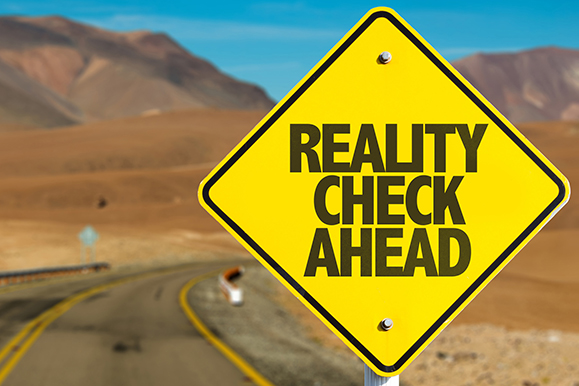 Companies offer a host of new benefits, but do they attract the right talent? How firms can sweeten incentive plans the right way.
Read More
Briefings Magazine

Impact investing now accounts for one out of every four professionally managed dollars. Is it making a difference?
Read More
Sign Up for our 'This Week in Leadership' email