Evelyn Orr, the chief operating officer of the Korn Ferry Institute, writes regularly on the intersection of career, relationships, and gender and the impact on familes and firms.

Parents’ hopes and expectations of their kids can be intense. Our hearts are in the right place. We want our kids to be prepared for the real world, to discover their potential, to be able to compete and achieve great things. But it can be tough keeping things in perspective; we think that every move from preschool on will heavily influence our children’s destination.

Take sports, for example. As our kids’ soccer tryouts approach, my husband and I hold our breath. We feed them high-energy foods, make bedtime stricter than finals week, and anticipate any heartache they may experience. It turns out that all that effort and excitement in this case may be well worth it—especially for girls, whose access to sports hasn’t always been a given. Whether or not a child ever gets a scholarship or turns pro, sports participation apparently has a strong correlation to success in the C-suite. One wonders: Can the great female CEOs of the future have anything to learn from this field of dreams?

Nerves of steel. It takes courage to take on a tough opponent, and the most successful women CEOs are 50 times more likely to score high in “Courage” than lower-performing CEOs. That’s right, five-zero. Combine that with the 10 times greater likelihood of high “Risk Taking,” and you have women who are taking their businesses into bold new territory. Take the CEO who spent five years establishing credibility for herself and her company in order to raise enough private equity to grow the business—and all the obstacles she faced from board members and investors who implied she didn’t have enough industry experience. Her nerves of steel, combined with high “Resilience” and “Confidence” scores, helped her create a $2 billion international business.

Drive to win. High-performing women CEOs were 15 times more likely to be driven by “Challenge” than lower-performing CEOs. Many women who became CEOs were so drawn to challenging themselves that they created new roles and new lines of business to see if it could be done. Not surprisingly, they were driven by their “Need for Achievement” (eight times more likely to score high here) and preferred their accomplishments to be the result of teamwork (six times more likely to score high in “Collaboration”). On her way to becoming CEO, one woman who ran a manufacturing plant and distribution center had to cut costs by $2 million or corporate would shut it down. She was determined to figure it out along with her team, producing twice the savings.

All these scores and examples can offer parents (and myself) some key lessons. If nerves of steel matter, then parents shouldn’t count their kids’ home runs or assists, but instead start tracking instances of courage, risk-taking and resilience. They should applaud boldness, too, and know that a child who can reconcile individual drive to win with the ability to rally a team is on his or her way to early leadership. End the stress—hand out the participation trophy. 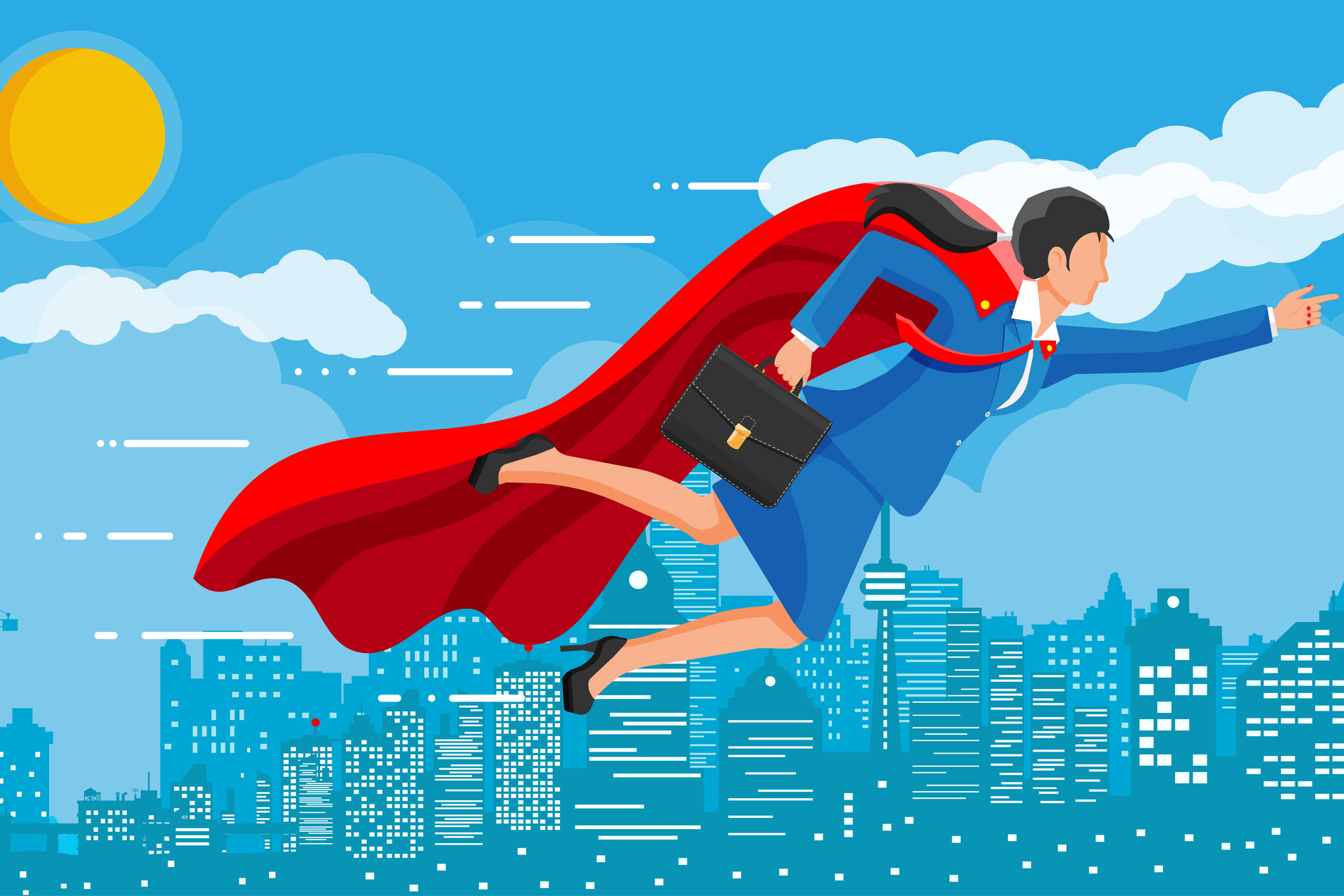 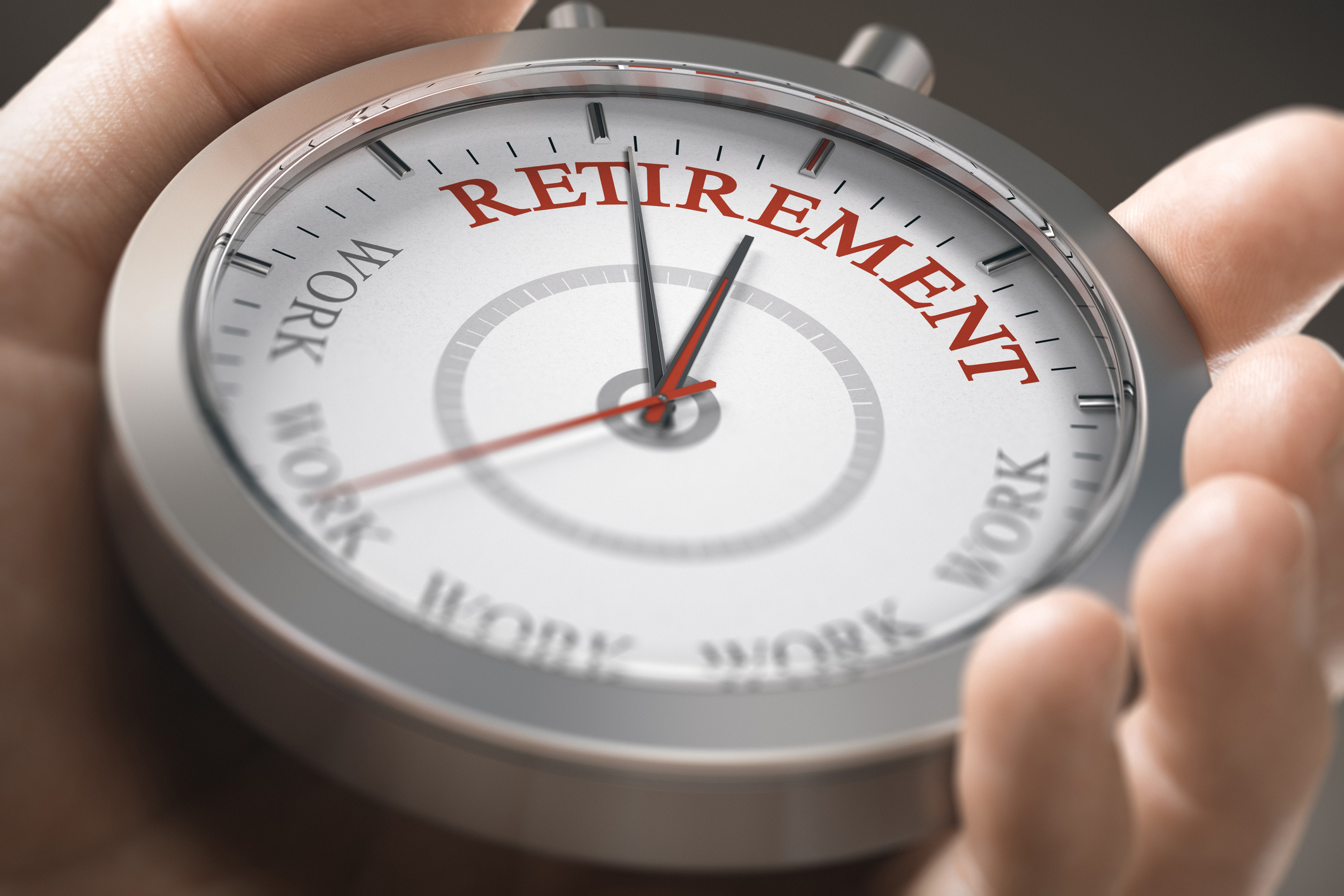 Taking One for the Team

The Father of Modern Indian Business

Ratan Tata turned his family’s firm into a global powerhouse.
Read More
Sign Up for our 'This Week in Leadership' email