Latest News
Healthcare’s Gender Diversity Shortage
The industry is 80% women but fewer than 20% of its organizations are led by women. Is there a prescription for change?

Healthcare news these days is often dominated by shortages. One group says the United States will be short nearly 50,000 primary care doctors in a little more than a decade. The country could also have a shortage of nearly 35,000 surgeons. Then there are the medication shortages; in the second quarter of 2018, hospitals reported a 29% increase in drug shortages from a year ago.

But behind the scenes, experts say that healthcare organizations may be facing a more significant leadership shortage. While almost 80% of the broad healthcare workforce is women, only 19% of hospitals are led by women, and only 4% of healthcare companies have a female CEO. It’s a particularly stark figure since some of the traits needed to be a top healthcare worker are also those needed to be a top CEO. “Healthcare organizations that actively pursue gender diversity in leadership will reap benefits throughout, all the way to the top,” says Katie Bell, a Korn Ferry senior client partner and global account lead for the firm’s Healthcare practice.

A new Korn Ferry report, Women CEOs: The path forward in healthcare, written by Bell and colleagues Harry Greenspun, M.D., and Patricia Melford, lays out several strategies healthcare organizations can use to bring women through the leadership ranks. The first key is to identify potential leadership candidates and work with them. Korn Ferry research shows that high-potential women will often share common traits; they want to be challenged, they’re motivated by purpose rather than personal glory, and they wish to have a positive impact on their employees, their community, and the world at large. “The best cultures identify top talent early on and clearly communicate to her that she has the potential to pivot from expert to leader,” Bell says.

Another strategy is to get current leaders to become mentors and advocates for women. According to an earlier Korn Ferry study, Women CEOs Speak, about 20% of women CEOs surveyed said a boss or outside mentor pointed out leadership potential that the woman hadn’t seen in herself, sparking long-term ambition. They also had late-career sponsors who provided crucial shepherding.

Experts say healthcare could be a natural industry for many women to get prominent leadership roles. The sheer number of women in the healthcare workforce is a big factor. At the same time, many of the traits that characterize the CEO of a healthcare concern are the same as those for an emergency room nurse, a role overwhelmingly filled by women. According to researchers at the University of Sydney in Australia, emergency room nurses are perceived as more extroverted, agreeable, and open, attributes that help them handle the demanding, fast-paced, and often stressful environment in which they work. Nurses have strong communication skills, must be unbiased, and need to withstand turbulent times. “All this could easily describe the successful chief executive officer,” Bell says. 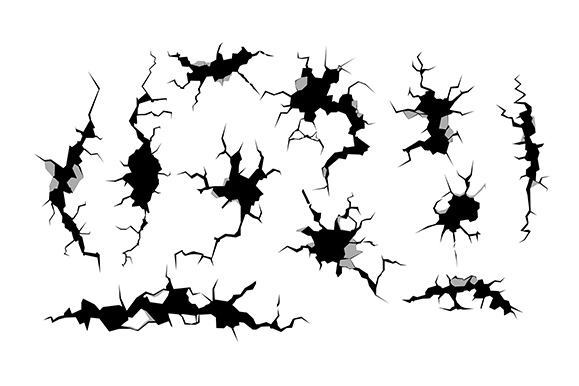 When We Hit the Wall

Even when we feel fatigued by the deepest challenges, we can use these ways to elevate ourselves, says Korn Ferry CEO Gary Burnison. 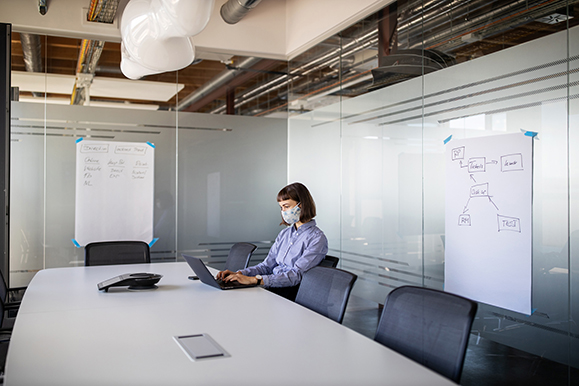 Office Reopenings: The Other Risk

New surveys show most professionals aren’t too concerned about getting sick at re-opened offices. But they—and their bosses—have another major worry. 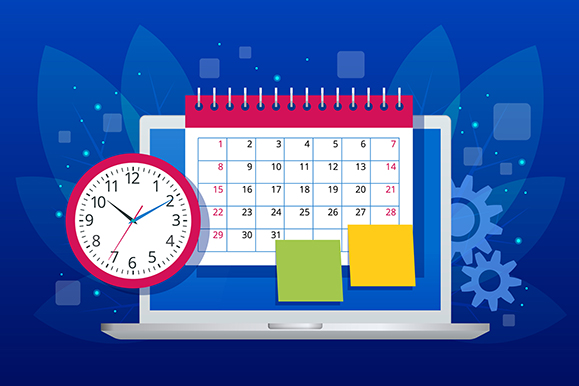 Top author Daniel Goleman questions whether the 40-work week makes sense under a pandemic—especially for those seeking purpose in their job.

The New Type of Healthcare Leader

The Emergence of the HR Committee in Healthcare

Rapid changes at the healthcare industry’s executive level are creating new board demands and forever altering the compensation committee as we know it.
Read More
Sign Up for our 'This Week in Leadership' email