Latest News
A #MeToo Backlash That Shouldn’t Be Ignored
More men are expressing a reluctance to mentor women in the workplace, a trend that Korn Ferry’s Evelyn Orr says could become a large setback for gender diversity.

In this regular column, Korn Ferry Institute Vice President and Chief Operating Officer Evelyn Orr shares her thoughts on the intersection of career, relationships, and gender.

It has become the latest trend around the #MeToo movement. Only it is not about upping diversity in the workplace or taking better steps to prevent harassment. It’s about mentoring, an age-old workplace ritual that has always been an important part of anyone’s career growth.

Women do need men as professional sponsors and mentors in order to participate and advance in male-dominated fields. But in what would be a huge setback for the progress we’ve all made, men are expressing a reluctance to take on this role, retreating and separating themselves from women instead. You hear it in client conversations, among friends and colleagues, and just last week, among some of the leaders at Davos—who, according to a New York Times article, said they were mentoring women less or not at all since #MeToo burst on the scene.

#MeToo has been referred to as a movement, and while it is a collective call for change, at its core #MeToo is individual people sharing the painful truth about their experiences of sexual assault. Sharing this publicly requires courage and fortitude and comes with personal risk.

The number of recent reports of sexual assault can feel like a dam breaking. And yet, a Justice Department analysis in 2016 estimates that up to 80% of sexual assaults are not reported, underscoring the reluctance many victims feel about coming forward.

Presumably, men are fearful of being wrongly accused of sexual harassment or assault. However, studies in the UK, Europe, and the U.S. reveal low rates of false accusations—around 2% to 6%, some as high as 10%—but add the caveat that some accusations may be miscategorized as false when they are baseless, in other words there is not enough evidence to meet the criteria for legal action.

The World Health Organization defines sexual violence as "any sexual act, attempt to obtain a sexual act, unwanted sexual comments or advances, or acts to traffic or otherwise directed against a person's sexuality using coercion, by any person regardless of their relationship to the victim, in any setting, including but not limited to home and work."

For men who are accustomed to using power and sex to control people or limit their choices, it may not be such a bad idea to isolate themselves. These men are effectively on notice. For men who feel more generally unsafe, the question becomes who can you trust?

Thirty percent of #MeToo posts on social media were posted by male victims of sexual violence. If there is a general need to avoid potential accusers, it seems that it would be safest to avoid contact with other men as well as women.

But maybe men who feel uncomfortable don’t trust themselves. The spectrum of sexual harassment to sexual assault is broad and nuanced. Our society could do a better job of communicating and reinforcing appropriate norms and behaviors. But there is an opportunity to go back to basics here and use common sense. Don’t lock the door, keep pants zipped up, keep physical contact to a handshake, treat other people as humans not sexual objects, and submit comments and behaviors to a litmus test: Would I say this or do this with my sister or my mother?

The #MeToo backlash could be a convenient excuse for men to roll back time, but that would be a missed opportunity. We are being presented with seemingly insurmountable challenges – demographic shifts, rapid rate of change and digitization, geo-political conflicts – that require all hands on deck. Women want to share power and responsibility with men and work shoulder to shoulder to find solutions that grow our collective well-being and prosperity. Please join us. 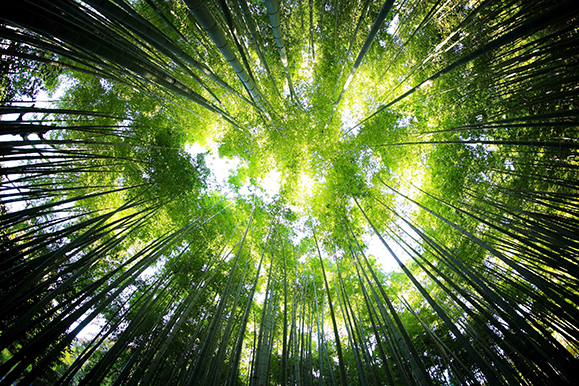 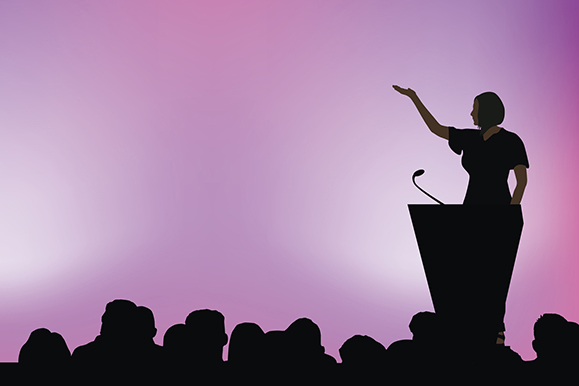