With many legacy CEOs leaving, companies are demanding a new breed of leaders with competencies that often go beyond their past experiences. Our checklist for what corner-office leadership means today.

The problem:
There are no other jobs that can fully train anyone for the role of CEO, especially in today’s shifting tech-based and global economy.
Why it matters:
New CEOs unwilling or unable to learn the critical competencies can tarnish their own careers and set back their organizations for years.
The solution:
A keen sense of self-awareness and getting support from former CEOs can help prepare a new top leader for the challenge.

Throughout his career, whenever Jack Stahl encountered something he never had experience with, he wrote it down on whatever paper was handy. The process of writing it down, and then taking some time to process the situation, gave him a chance to devise a strategy for how to handle the circumstances the next time it occurred. Listening to upset customers. Check. Influencing people. Check. Gaining share in a new market. Check. In all, after 21 years, he had a list of 50 situations, which helped him get all the way to the No. 2 executive at Coca-Cola.

But No. 2 isn’t No. 1. He went on to become the CEO of cosmetics giant Revlon at a time when it was saddled with a lot of debt and dwindling prospects. The first week, he was inundated with questions from marketing, finance, the board, investors, and customers. He didn’t have all the information needed to make perfect decisions, but the stakeholders were going to lose confidence in the company—and him, if he couldn’t act immediately. 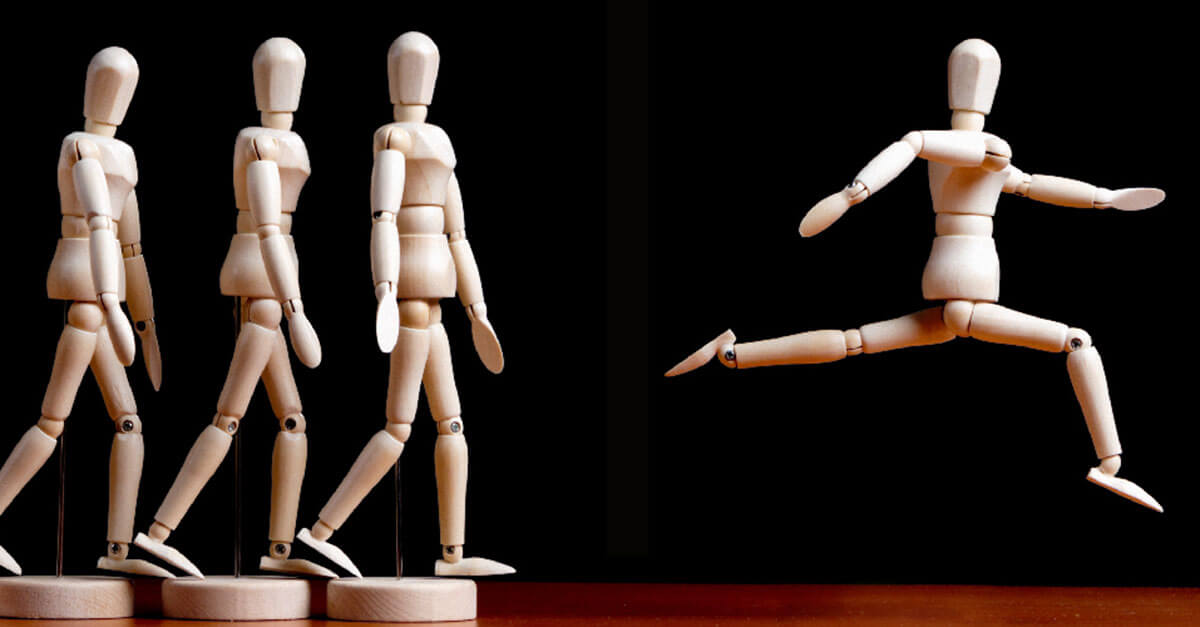 The handy list continued, only now he soon wrote down a brand-new challenge: How to make good decisions fast without all the facts. “Operating with only 70 or 80 percent information was a critical adjustment for me,” Stahl says.

Anyone aspiring to be CEO probably can recite a decent description of the job. Get the company to increase profits, beat out the competition, and look for growth opportunities. More recently, the list has included “create a purpose-driven culture.” And, for the most part, most viable CEO candidates have proven they’ve done all of that sort of work quite successfully as they’ve moved up the corporate ladder.

But as companies begin to redefine this critical role in today’s hyper-competitive and shifting business environment, modern CEOs end up needing complex competencies that no amount of work experience can prepare them for. Many of those, from connecting the relationship dots among stakeholders to improving board director relationships; have become as important as devising a brilliant strategy, leadership experts say. At the same time, a CEO has to learn how to be both self-reflective and decisive at speed. “What they don’t know is that they’re about to make a total career change,” says Kevin Cashman, global leader of CEO and executive development at Korn Ferry and founder of the firm’s Chief Executive Institute, where over 15 years some 1,250 CEOs and CEO candidates have gone through a special development program.

The implications, of course, of a CEO who can’t handle these new skills have always been enormous. Companies that pick CEOs unwilling to learn these competencies often end up forced to shed employees, lapped by the competition, or overwhelmed by technological disruptions. And the corner-office boss will be looking for new work, his or her reputation stained. Indeed, some of the great legacy CEOs of the past at such giants as GE and Ford have left in recent years. In Cashman’s view, that only raises the importance of leaders learning how to best make the most important—and hardest—career move of their lives. “Particularly in today’s world of heightened sensitivity, scrutiny, and speed, they’re not aware of how big a change it’s going to be,” Cashman says.

“Modern CEOs end up needing complex competencies that no amount of work experience can prepare them for."

The CEO lessons start in an office made up to look like a living room, somewhere in a city like New York or San Francisco. Cashman brings an aspiring CEO there—one who will soon be appointed to the top spot or a serious candidate vying for a job—as part of the Chief Executive Institute, three days of assessments and advice. During those three days, the candidates are teamed up with four advisors, including a former public company CEO, who take them on a transformative journey of questions and counsel. The program continues over the next 12 months, as the advisors periodically connect with the candidate to provide support and guidance. “Just as companies leverage a board of directors to navigate risk and complexity, CEOs and candidates need a team of advisors to deal with the dynamics of leadership,” Cashman says.

These executives are all highly accomplished leaders; they oversee entire business units, regions of the world, or critical aspects of an organization. Their days are inevitably filled with meetings about improving the efficiency at particular factories, expanding market share in a region, analyzing the latest profit and loss statements, or other operations-focused questions. However, they are often deficient in the pause and reflection needed to elevate themselves and their enterprise to new heights.

Each executive engages in deep inquiry into themselves, their impact on others, how much time they spend thinking about strategy, or how the company is developing the next generation of leaders. There isn't a lot of room on their schedules. They begin to see how transformative the CEO job is, and it makes some of these normally high-powered executives really anxious. “That’s when people are starting to see how different things are,” Cashman says. “That urgency or anxiety needs to be converted to 'What am I going to do new and differently?’”

Intellectually, most CEO candidates will understand the importance of strategy and developing an organization’s talent pipeline, says Dona Young, the former CEO of Phoenix Companies and one of the advisors for the institute. “But understanding that’s on the to-do list is different than fully embracing it,” she says. Indeed, she reminds candidates that organizations thrive when their top executives harness the power of teams. “It’s a strategic opportunity to harness the power,” she says.

According to Paul Walsh, former CEO of the spirits firm Diageo, top leaders can’t rely on force of will—one who just orders people around because he or she is the smartest or toughest person in the room—for long. CEOs have to align thousands of people around one or two broad goals, and that’s really hard to do with brute force, says Walsh, who learned from experience. “Get 10 people on board that share your vision, passion, and belief. And then if they get 10 people, you can get huge oil tankers to move with nimbleness that you would never expect.”

New CEOs also have to build in time to self-reflect, leadership advisors say, even during the heat of major decisions. Self-reflection isn’t taking a break for yoga. The ability to pause, even if it’s just for a few moments, lets you focus on what needs to be accomplished and less on what needs to be done, Young says. “It’s more strategic and less tactical.”

But the toughest new skill, leadership experts say, may be developing a relationship with the board of directors. Before they became CEOs, most senior executives will have given presentations to directors. But they never worked with them as a team, Cashman says. It isn't easy, since the people on the board are usually strong, independent leaders themselves. “You have to appreciate the nuances of each of them, help them coalesce around core issues; be responsive and sensitive to their issues, and help create an environment that’s inclusive and leads to good outcomes,” Young says. The board will challenge a CEO, and the CEO cannot be defensive about it.

“You have to appreciate the nuances of each of them, help them coalesce around core issues.”

Under Walsh’s 13-year CEO tenure, Diageo’s revenue grew significantly and the firm became the largest maker and marketer of spirts in the world. During that time, the challenges became larger and more ambiguous. Walsh didn’t have all the answers immediately, and he often found himself needing someone to trade ideas with, to be a candid counselor. When everyone is looking to you, however, that person can be find hard to find. “It can be very lonely, you in that position. You can appear very vulnerable if you talk about your misgivings too early,” he says.

It’s the final lesson for new CEOs: Find a confidante. Walsh found one person who he had worked with before he had become Diageo’s CEO. In Stahl’s case, he hired a leadership coach after he became the head of Revlon, and the coach became the person he could tell anything to. He also reached out to CEOs at other firms, figuring that it could be good to speak to someone else encountering the same challenges and loneliness that he was. That feeling of being “a universe of one,” as Young calls it, is a reason why she, Walsh, and Stahl all appreciate the opportunity to work with the CEO candidates, both during the three intensive training days and for many months after.