The problem:
After its spinoff, the former specialty products division of DowDuPont must figure out how to find, hire, and retain more than 30,000 employees across 200 offices.
Why it matters:
An organization’s talent strategy often doesn’t keep up with the firm’s evolving business strategy.
The solution:
The new specialty products spinoff company is devising a whole new talent strategy. 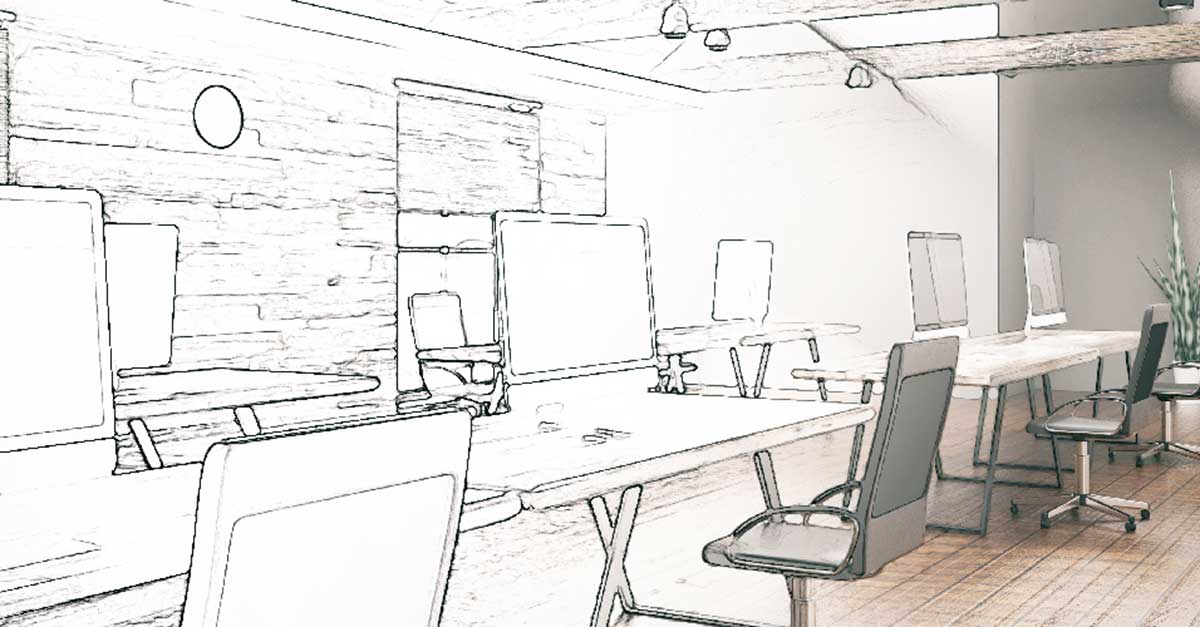 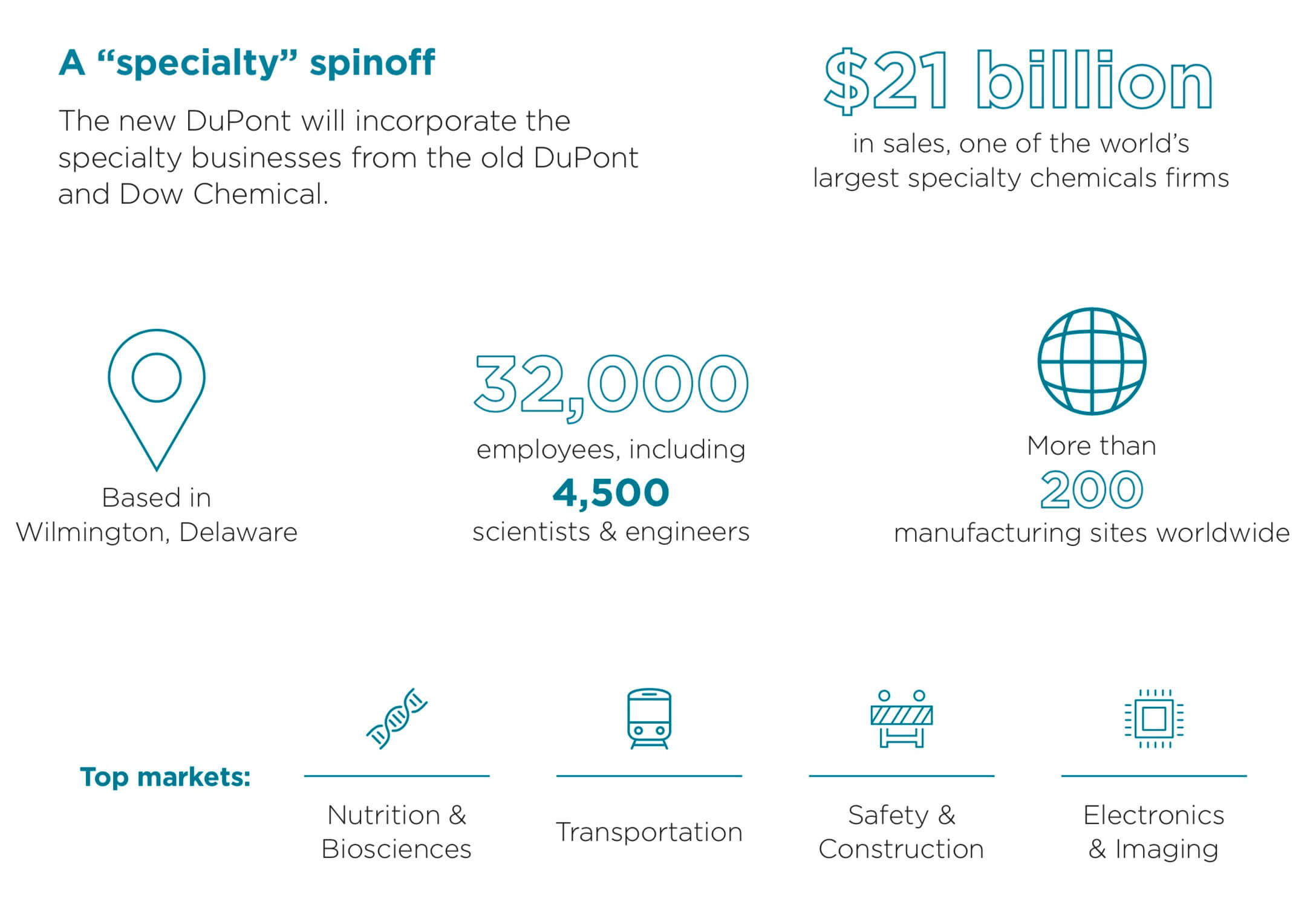