PERSPECTIVE
The prysmian challenge: Creating one team out of two

After a $3 billion purchase, the Italian cable maker was forced to create new leadership groups. How savvy firms can systematically pick the right people for the right roles.

The problem:
After its big acquisition of General Cable, Prysmian needed to quickly identify and select the best senior leaders from both firms.
Why it matters:
Picking the wrong leaders not only is financially costly but also can hinder an organization’s ability to meet its goals.
The solution:
Over a two-month span, Prysmian assessed 450 leaders on their experiences, skills, and behaviors to find the right 300 for the company’s future.

On Dec. 4, 2017, Fabrizio Rutschmann received news that would alter his company—and make his professional life a lot more challenging. Prysmian Group, an Italian maker of power and communications cables was going to acquire General Cable, a US-based competitor, for $3 billion. It sounded like a great deal; the transaction would make Prysmian 50% bigger than its closest rival by sales and be a huge boost to the firm’s efforts to expand across North and South America. The deal also would create “synergies”— the word all investors want to hear—with cost savings of as much as $170 million in just a few short years.

It’s that last part that was going to make Rutschmann’s professional life a lot harder. As Prysmian’s chief human resources officer, he was given the task to figure out who had the skills, experience, and savvy to make up the leadership team of the soon-to-be-merged firms. There were 450 senior managers across both Prysmian and General Cable; the combined firm would have only 300 leadership spots. Rutschmann had three months to make it work. “People need to build their trust in the new company, so they have to feel that the process was fair,” Rutschmann says.

The prysmian challenge: Creating one team out of two 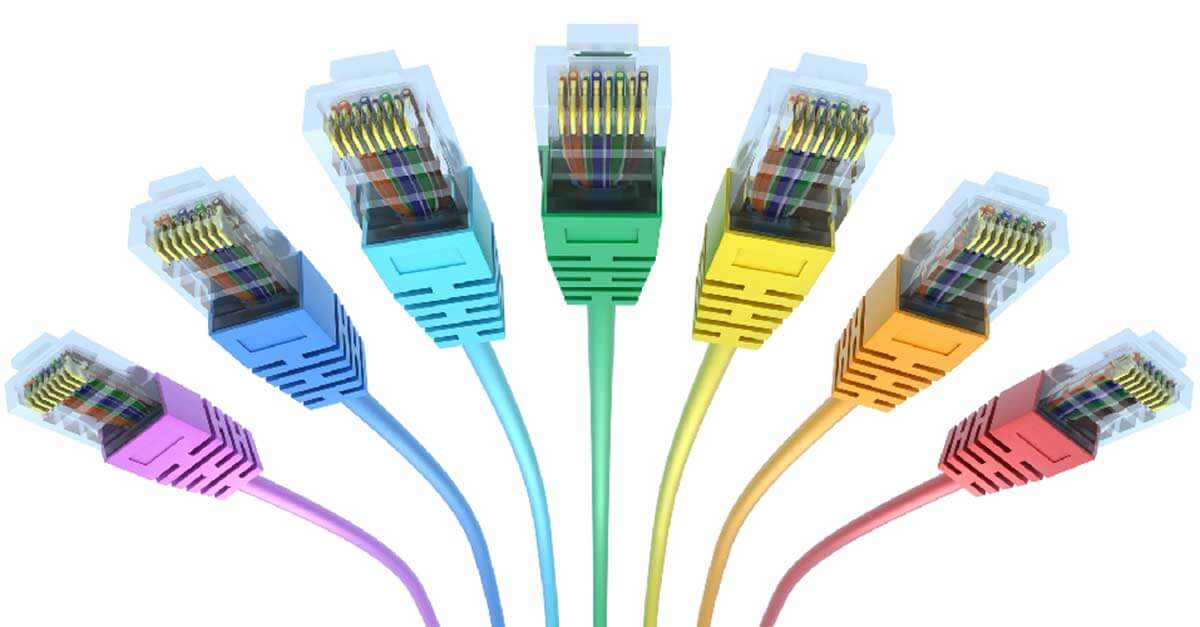 It’s one of the top rationales for any merger: the costs of one bigger firm can be far less than if the two firms operate independently. A combined firm can save hundreds of millions or more by combining manufacturing facilities and leveraging more discounts from suppliers. And then, of course, there’s the people aspect of it. Instead of having two managers overseeing the work of 1,000 employees and one business unit, a firm can have one manager watch over 2,000 employees and two business units

But the problem for many companies, including Prysmian, is figuring out which managers to keep. Keeping the wrong manager is the equivalent of making a bad hire, and the costs of those in the form of lost productivity—or having to find another candidate—can be more than $1 million, depending on the role. Making the choice even more difficult is that the skills and traits that made someone a good manager at one of the individual firms may not be the most critical ones to be a successful manager at the combined firm.

The stakes, of course, are huge. Private sector leaders, made confident by a decently growing global economy and high stock valuations in the United States, are looking for acquisitions to expand their businesses. Global and US mergers and acquisitions hit all-time highs during the first half of 2018, a whopping $2.8 trillion of announced deals. But no matter how smart the business opportunities of a merger look on paper, the talent that winds up at the newly combined firm likely will be the deciding factor in whether the merger is actually successful. “With big mergers, the scale and scope of the combined operations is significantly larger than the experience of most current leaders,” says Alex Jakobson, a senior client partner at Korn Ferry who works in the firm’s Strategy Execution and Organizational Design practice. “You have to understand the collective strengths and weaknesses of the talent and how that will impact the performance of the company once the merger closes.”

“With big mergers, the scale and scope of the combined operations is significantly larger than the experience of most current leaders."

As a company, Prysmian is no stranger to sorting out talent issues spurred by M&A or other deal making. Prysmian itself is a spinoff of the legendary tiremaker Pirelli. But back when it became its own independent firm in 2005, it was much easier to determine who went to work where. People with cable experience went with Prysmian, people who didn’t stayed at Pirelli. Even when Prysmian acquired a rival cable firm in 2009, the talent issues weren’t that difficult; Prysmian and the rival it bought, Draka, were both reasonably small companies, and the combined firm needed nearly all the leadership talent it could get. As the years went by, Prysmian built an internal leadership academy to help groom future leaders.

But the new deal with General Cable was different. A lot of the managers at both firms did the same type of work with the same products in the same regions of the world. The deal’s sheer size also posed problems. Managers at both companies were scattered around the world, based at one of 112 manufacturing plants and 25 research facilities across more than 50 countries. Speed was a necessity as well, since the deal’s architects had promised investors that the deal would be finalized in the first half of 2018.

And there was another wrinkle: Prysmian’s top management didn’t want this to be a flat- out takeover of General Cable in appearances or reality. Rutschmann says Prysmian wanted to make sure that there was a healthy representation of General Cable executives who would take important decision-making roles. “The success of the post-merged firm depends on the vision of the new, combined leadership team to succeed,” Rutschmann says. “To get this vision, you need to engage with people of the other company.”

“The success of the post-merged firm depends on the vision of the new, combined leadership team to succeed."

Prysmian realized that it needed outside help. It brought in Korn Ferry to assess all the potential managers. First, Korn Ferry created a profile of what the ideal manager would look like, listing his or her personal attributes, leadership characteristics, and key responsibilities. Then the firms sat down with 450 managers for interviews across three continents. Then each manager took a 90-minute online psychometric test. The assessments created a list of the skills, behaviors, traits, and drivers of each candidate. In five weeks, Prysmian had a list of all the management roles it had to fill and could compare each candidate side-by-side to determine who should get the post.

After the assessments, the results were passed along to other senior executives so they could do side-by-side comparisons of potential management candidates. But, importantly, the names were withheld from the results. The goal was to remove any chance that senior decision-makers would be biased—either toward or against anyone.

In two months, Prysmian had a list of 300 managers they extended offers to, and a list of others to whom they offered severance packages. For his part, Rutschmann felt they had accomplished two things. First, they minimized mistakes, and second, the firm had put together the right talent pool for the cable company’s merged future. “It was really a challenge, a mix of many of people in a very short period of time,” he says.