A study of 20,000 new call center hires showed that 46% left the organization in the first 18 months (OpenAccess 2014). The cost of turnover in call centers, when the costs of replacing the employee and the loss of productivity are included, is on average equivalent to three- to four-months of the typical employee’s pay (Holma, Batt, and Holtgrewe 2007).

Futurestep’s RPO assessment, developed by parent company Korn Ferry, enables organizations both to find quality hires and to do so under time constraints. Recent data from a large sample of call center employees hired by a security provider also show how the assessment may play a role in improving a key predictor of recruiting success: turnover.

The data suggest that the assessment can help slash unpleasant involuntary turnover and provide actionable insight to finding candidates who stay as fulltime staff.

Employees leave for a variety of reasons, voluntarily (such as to go back to school) or involuntarily (terminated, for example, because they miss too much work). Involuntary turnover is a bane of the workplace, disruptive, stressful, potentially demoralizing, and possibly indicative of recruiting issues that can worsen if uncorrected. But with the Futurestep assessment in place, the security provider found drastically low involuntary turnover in its call centers. In comparison with national averages, the company’s turnovers were reversed—just 18% involuntary, compared with a US average of 74%. The preponderance of the company’s turnover was voluntary (82% versus the national average of 36%).

The low rate of involuntary churn at the security provider suggests that Futurestep’s RPO assessement sufficiently screens out candidates who neither meet company standards nor meet the qualifications required for the role.

Although the overall, 30% turnover at the five call centers studied fell below the industry average of 46% for large call centers, analyses were conducted to clarify what drives voluntary and involuntary turnover to further cut churn.

Their pattern of extreme scores suggests that employees who leave involuntarily have unrealistic beliefs about their own drivers and competencies. This leads to conflicts on the job when actual talent proves to be inadequate. Corroborating this explanation, these employees were optimistic about their skill level on competencies more common at the manager and executive levels, such as global perspective and strategic thinking.

Insights from the assessment also can help cut voluntary turnover (which was 82% in this case) by identifying candidates who fit most tightly the profiles of successful employees who stay. The assessment also can help identify what aspects of their work that organizations might wish to adjust to improve retention, possibly by allowing call center employees more of the job autonomy they desire, for example.

Futurestep’s RPO assessment enables organizations to understand the motivations, in addition to the competencies, that influence turnover.

Futurestep makes it possible for organizations to find quality hires under time constraints in two distinct and complementary ways by letting them: 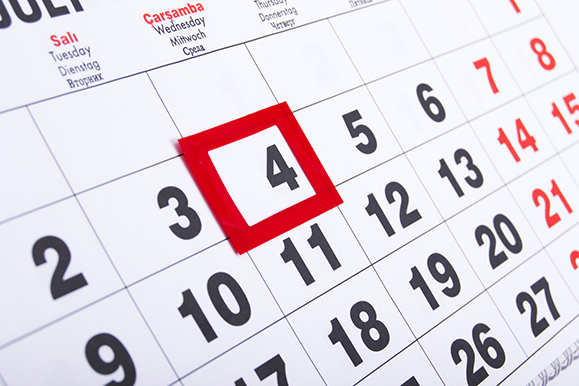 The pandemic is convincing more companies to experiment with workweeks. But does cutting days only add to people’s workloads?

Halloween marks the start of a difficult string of year-end holidays—each demanding different approaches under COVID-19. 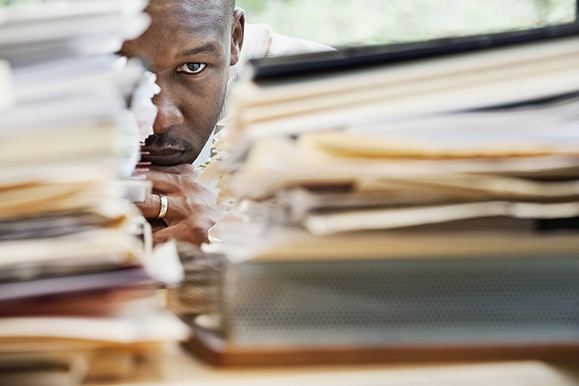 Futurestep's RPO assessment saves three days of recruitment time per candidate, on average.
Read More
Sign Up for our 'This Week in Leadership' email