Latest News
The $8.5 Trillion Talent Shortage
An extensive new Korn Ferry report finds that by 2030, more than 85 million jobs could go unfilled because there aren’t enough skilled people to take them.

It’s probably the most repeated prognostication of the year: Robots are eventually going to take your job, and probably sooner than you think. As it turns out, that would be the wrong thinking, and by a long shot.

In a new Korn Ferry study that includes a sweeping country-by-country analysis, the biggest issue isn’t that robots are taking all the jobs—it’s that there aren’t enough humans to take them. Indeed, the study finds that by 2030, there will be a global human talent shortage of more than 85 million people, or roughly equivalent to the population of Germany. Left unchecked, in 2030 that talent shortage could result in about $8.5 trillion in unrealized annual revenues.

The surprising figures are the latest in Korn Ferry’s multiyear “Future of Work” series, which describes a looming and unexpected talent shortage across industries and continents. This most recent work, “Future of Work: The Global Talent Crunch,” examined talent supply and demand in 20 economies across the world in three broad industries: finance/business services, technology/media/telecommunications, and manufacturing. Projections were based on forecasts from international labor organizations and government statistics and then analyzed by outside economists.

Much of the shortage is based on simple demography. Japan and many European nations, for instance, have had low birth rates for decades. In the United States, the majority of baby boomers will have moved out of the workforce by 2030, but younger generations will not have had the time or training to take many of the high-skilled jobs left behind.

The talent shortage may be hard to see now, with daily headlines about how robots and artificial intelligence are making their way into a growing number of industries. And the study shows how, at least in 2020, there might even be a surplus of talent in Russia and China.

But by 2030, Russia could have a shortage of up to 6 million people, and China could be facing a shortage twice as large. The United States could also be facing a deficit of more than 6 million workers, and it’s worse in Japan, Indonesia, and Brazil, each of which could have shortages of up to 18 million skilled workers.

The impact of the talent crunch is so significant that the continued predominance of sector powerhouses is in question. For instance, the United States is the undisputed leader in tech, but the talent shortage could erode that lead fast. In tech alone, the US could lose out on $162 billion worth of revenues annually unless it finds more high-tech workers. “As with many economies, the onus falls on companies to train workers, and also to encourage governments to rethink education programs to generate the talent pipelines the industry will require,” says Werner Penk, president of Korn Ferry’s Global Technology Market practice. Indeed, India could become the next tech leader; the study suggest that the country could have a surplus of more than 1 million high-skilled tech workers by 2030.

The savviest organizations are taking on the onus of training talent themselves, increasing their hiring of people straight out of school, says Jean-Marc Laouchez, president of the Korn Ferry Institute. These firms are also trying to instill a culture of continuous learning and training. “Constant learning—driven by both workers and organizations—will be central to the future of work, extending far beyond the traditional definition of learning and development,” he says. 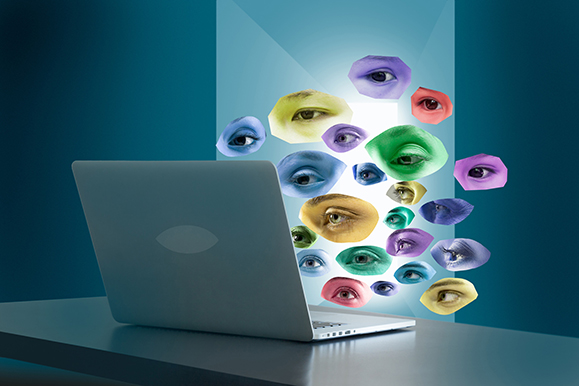 New digital tools let firms track productivity for remote workers. But can that really be measured? 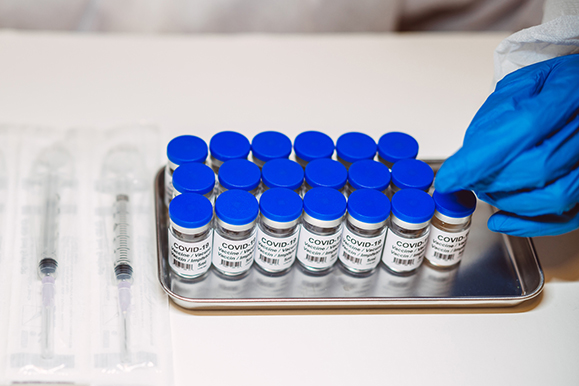 When Should CEOs Get the COVID-19 Vaccine?

They are essential to their stakeholders, but are they essential workers? 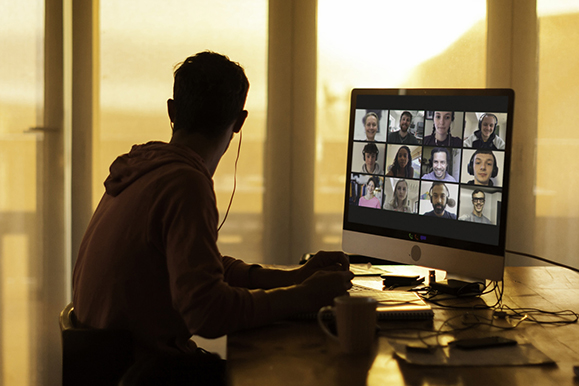 After a brief holiday respite, the video calls are back in earnest. Yet burning out on them can set back your career.

CEOs are betting technology will rule, but are they ignoring their most important asset?
Read More
Sign Up for our 'This Week in Leadership' email