Briefings Magazine
The Ceiling Above the Glass Ceiling
Boards are slow to appoint women as CEOs and, apparently, scrutinize them more.

But these two good trends have resulted in something unexpected and potentially disconcerting: Boards scrutinize the decisions of female CEOs considerably more than those of their male counterparts. “Women CEOs interact with their boards differently than their male counterparts do,” says Melissa Frye, a professor at the University of Central Florida and co-author of the recent study “CEO Gender and Corporate Board Structures.” Indeed, Frye says that the results suggest directors can perceive corporate decisions differently depending on whether the CEO is a man or a woman.

Between 1996 and 2016, women CEOs most commonly were heads of publicly traded companies with smaller, more independent, more gender-diversified boards, the study finds. Those traits correlate strongly with more active boards, which are considerably more likely to challenge management decisions on everything from personnel to strategy. Having more independent directors, for instance, may be associated with tighter monitoring because directors who aren’t company employees may be more involved, provide more guidance and may not be afraid to stand up to the CEO, Frye says.

The study, which used models and a sample of publicly traded firms, doesn’t pin the additional scrutiny on the trend to have more active boards; Frye believes that the reason has more to do with male-female work dynamics. “Women CEOs may be less overconfident, or the board may stereotype them differently than male CEOs,” Frye says. It’s possible that women CEOs want this extra monitoring, too, but agency theory, which holds that when people have power they rarely want to relinquish it, leads Frye to believe that few CEOs want to be heavily monitored.

The increased scrutiny is just another challenge for women as they work their way to the top. Korn Ferry data shows that in the United States it takes 30 percent longer to place a woman at the helm of a company than a man. Meanwhile, women are already taking on more assignments than men do before they get the top spot, and they are, on average, four years older than men when they become CEO for the first time.

Jane Stevenson, vice chairman for Board and CEO Services at Korn Ferry, says gender bias at the top is almost certainly part of the problem. Stevenson interviewed 57 of the 94 women who have run a large US corporation, and many of them had multiple stories of their decisions being questioned in ways that a man’s decisions wouldn’t have been. Learning to manage their respective boards was a skill that many CEOs said took some time to develop, Stevenson says. “I’ve observed women tend to want to create good relationships with their boards and work in a collaborative way, and directors are receptive to that,” she says.

Leading a board is a key skill, and women have to learn that on the job, she adds. It’s also important for a CEO to learn how to present herself so that her board feels she is doing a good job—which is not the same as actually doing a good job. “Managing perception is a particularly important skill, especially when leading a board,” Stevenson says.

That relationship should work both ways, too. Before asking questions, experts say board directors should take a moment and ask themselves if they would give the CEO as much scrutiny if the chief were a man. Good governance, after all, should have no gender. 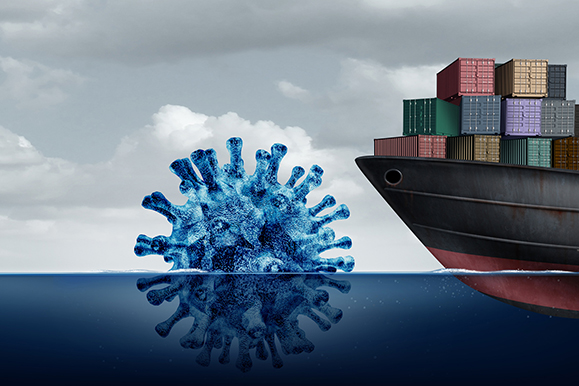 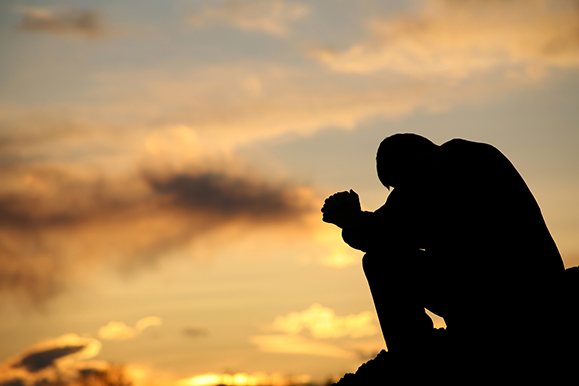 Korn Ferry CEO Gary Burnison shows why none of the things we are particularly appreciative of this year are goods or services. 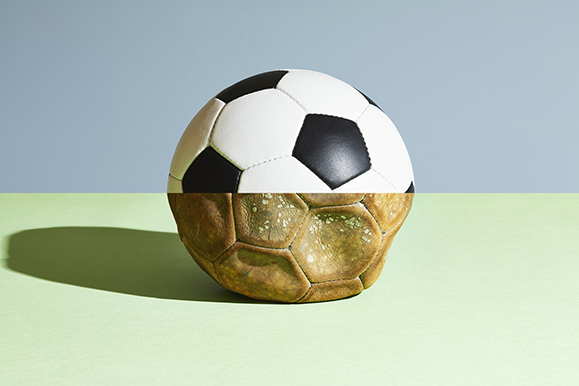