Briefings Magazine
The Dark Side of Pay Raises
The word is out and it is surely much-needed news for workers at all levels.

Simon Constable is a former TV anchor for The Wall Street Journal and a fellow at the Johns Hopkins Institute for Applied Economics, Global Health and the Study of Business.

The word is out and it is surely much-needed news for workers at all levels: After a decade of barely keeping pace with inflation, experts say, wages are poised to rise significantly in the United States. That matches what countries in emerging markets have already seen, and is expected to help nudge paychecks in Europe up as well. But for companies, of course, there’s a bottom line and talent-jarring impact from any increase. The big question is how disruptive the Year of the Pay Raise will turn out to be.

As we know, the whole wage issue has been a bit of a mystery. Unemployment has been falling steadily for years and now is at levels unseen since the dot-com bubble of 1999–2000. “We have a global expansion; Europe is doing well, and so are the US and UK in terms of employment growth,” says Kurt Karl, chief economist at Swiss Re in New York. But what hasn’t happened much is wage growth. Growth of private sector hourly earnings hovered around 2 percent a year in the five-year period through mid-2015. Most employees didn’t have much incentive to switch jobs because the odds of them getting better pay somewhere else were pretty low.

But they do now. Job openings have picked up as companies are now investing more in innovation and hiring. Salaries rose 2.5 percent in 2017, and Karl says the bidding war for talent—now mostly confined to computer programmers or other highly skilled specialists in small niches—could well burst into the broader market. Certainly, the raw numbers suggest this: In July 2009—just after the financial crisis—there were 2.2 million unfilled vacancies. By the end of 2017 there were around 6 million. In this market, many see a 3 percent annual hike in wages.

That may not sound huge, but it’s the biggest since the financial crisis. It would also be at a level when things can start getting difficult talent-wise, inside an organization. “Marginal employees will leave for the very tiniest increases in compensation, and the more talented employees will be hotly pursued by competitors,” says Bob Bruner, dean emeritus of the Darden Graduate School of Business Administration at the University of Virginia. “This creates turmoil and can threaten the culture of the company.”

"A 3 percent wage increase doesn’t sound like much, but it can create key difficulties inside organizations."

Indeed, the dilemma is a tough one: Organizations want to keep their committed, skilled employees, but an economy with soaring wages can hurt even firms that have created a culture of high employee engagement. Employees start basing their tenure not on the company’s purpose or career-path potential, but on when they can find another firm to pay them significantly more. If a company isn’t careful, its strategically crafted culture of employee engagement can be reduced to just a series of job transactions.

According to Bruner, the first line of defense is to throw a lot more effort into company culture. Many young managers, for example, haven’t been through a hot market. It will be essential to act pre-emptively by discussing future opportunities for young leaders within the company and mapping out a long-term career for them. That future with the company will likely be appealing to those committed employees who want to stay through the ups and downs of the business cycle.

The whole recruiting effort may need to be revamped as well. And even in a higher-pay market, the smartest firms still try to avoid overpaying, knowing that the market for talent has a memory. Workers remember companies that have a history of hiring tons of people and paying big wages only to fire people en masse and eliminate hiring when the economy turns south. The commitment level of those workers, even if they’re paid well, will likely be lower than of those who knew the organization would stick by them in tighter times.

“CEOs often play a short game, like earnings management,” says Bruner. “But they shoot themselves in the feet because the employees want to play the long game.” 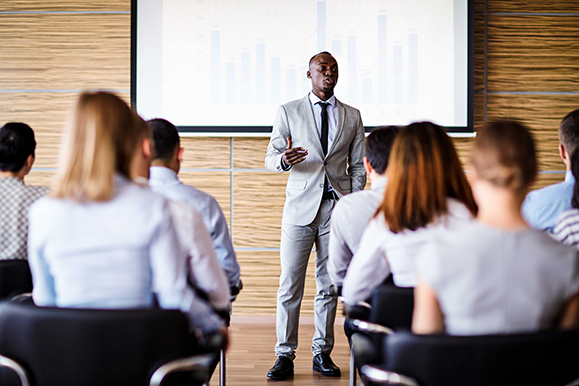 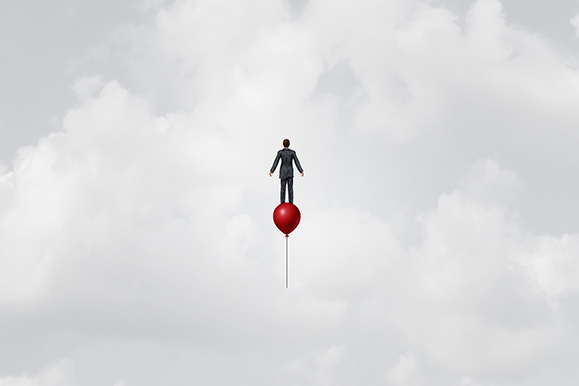 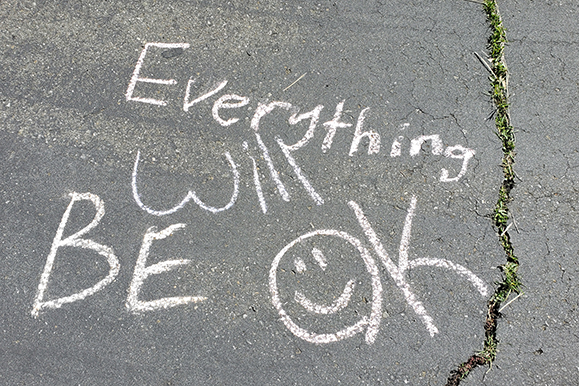 The Face of Leadership

A World with No Backup Plan

Digital systems and AI are taking over many functions before software designers can make them fail-safe. Is there time to fix this?
Read More
Briefings Magazine

A Moment in Time

Although it may seem that we are more divided than united these days, there is a sincere desire among organizations to be more inclusive overall.
Read More
Sign Up for our 'This Week in Leadership' email