Latest News
Women in Boardrooms: One Step Forward, One Step...
A recent study finds the number of women among new directors jumped more than 30%. But board chairs are another story.

For women in the boardroom, it’s one nice step forward. But there is still a step back.

According to a new study by proxy advisory firm Institutional Shareholder Services, in the first five months of 2018, women accounted for 248, or 31%, of new board directors at the country’s 3,000 biggest publicly traded companies.

Comparisons from a year ago were not released, but the figure is encouraging in the long-running movement to bring gender balance to corporate decision-making; women currently occupy only 18% of board seats at the biggest companies.

At the same time, the study, a portion of which was reported in The Wall Street Journal, shows that women have a long way to go when it comes to assuming leadership roles on boards. According to the study, conducted by ISS Analytics, the data-collection arm of Institutional Shareholder Services, only 10% of lead independent directors and 4% of board chairs are women.

“That 4% number is inadequate,” says Joe Griesedieck, vice chairman of Korn Ferry’s global Board and CEO Services practice. But he adds that this low percentage isn’t surprising, given that fewer than one in five board members are women. “For women to occupy a greater number of board leadership roles, the number of women on boards has to increase.”

Jane Stevenson, a Korn Ferry vice chairman, Board and CEO Services, says that ISS’s latest results are consistent with what Korn Ferry is seeing with its effort to place qualified women on corporate boards. She said that seven of the firm’s last 10 director searches ended up being filled by women.

But Stevenson argues that women should eventually hold at least half of all corporate board seats in the United States. And the reasons go beyond political correctness. “If over half of the people graduating for various graduate programs are women, and if many are successful in their careers, you are sub-optimizing as a company if the board is still mostly men,” Stevenson adds.

But while gender parity is the ultimate goal, she says, “moving to 25% and then to 30% and so on is what will be important for success.”

Companies are getting the message. According to Griesedieck, many corporate clients are insisting their next board opening be filled by a woman, albeit one that has the appropriate skill set for the position. In finding ideal female candidates to serve on boards, Griesedieck says Korn Ferry is looking at women who have high-level executive responsibilities, with titles such as chief financial officer, chief marketing officer, chief technology officer, and division head.

“But a single woman on a board doesn’t make it a diverse board,” he adds. “If a third of the board is made up of women, the entire conversation shifts. CEOs will tell you that it’s a better conversation because of the presence of women.” 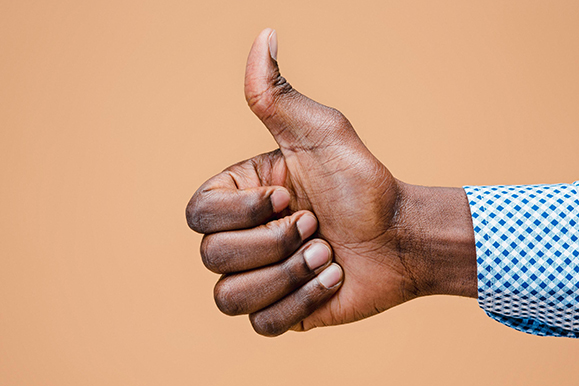 What Can Adding One Woman Do?

At banks, both male and female managers feel more engaged when there’s at least one woman on the board; a new Korn Ferry white paper.
Read More
Latest News

Getting women a fair share of leadership positions takes a collective effort. Three ways how executives and organizations can step up.
Read More
Sign Up for our 'This Week in Leadership' email