5 Ways to Make the Best of a 'Lesser' Job 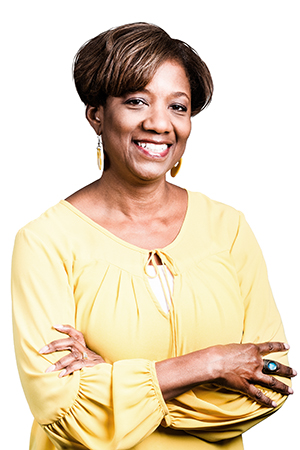 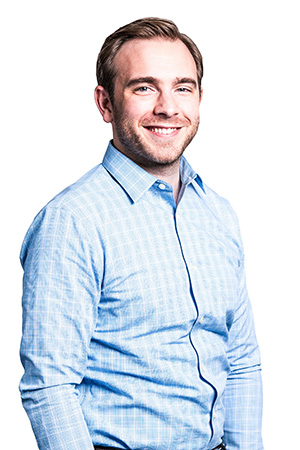 Recently a young man called career coach Valerie Hayes for advice. Thanks to the sharp economic downturn, the wine company that offered him a sales job had rescinded the offer. However, the same company wanted to hire him for a merchandising role. It paid less and it wasn’t what the man was really looking to do.

Without hesitation, Hayes told him to take the job. “Get your foot in the door, get exposure,” said Hayes, a career coach for Korn Ferry Advance.

The pandemic has thrown millions of people out of work, while millions more are being asked to take pay cuts or assume other roles that they may not necessarily want. And with job prospects potentially not getting better for some time, people are latching onto any roles they’re offered. And that, experts say, is OK. Imperfect jobs do still pay and can be stepping stones to better roles down the road.

Here are five ways to make the most of an imperfect job.

Do the job well.

Excelling at the current job is often the easiest way to be considered for a different, more rewarding job. Even if the current job isn’t ideal, it’s still a chance to learn both technical skills, such as coding or writing presentations, and the so-called “soft” skills, such as conflict management, organizational awareness, and even empathy. “Your new work environment will provide the opportunities to improve skills that are important for where you are looking to take your career,” says Ryan Frechette, a career coach at Korn Ferry Advance.

Have a positive attitude.

“This is your next job, not your last job,” Frechette says. Even if the new job involves a pay cut or lateral move career-wise, it’s still a chance to build skills. And workers may be pleasantly surprised by the role and enjoy the experience and people.

Plus, grousing about how good the job market looked six months ago doesn’t change the fact that jobs right now—and likely for the next several months—might be hard to come by. “People are taking jobs that maybe they didn’t expect, but you have to level set right now because otherwise your income could be zero,” says Hayes.

Ask the boss for more.

Once a new hire has established that they can do the job, they can ask their supervisors what other ways they can help, Hayes says. Nearly every boss could use help with something. Indeed, some experts believe that making the boss’s life easier is an essential career skill. Some easy ways to help out the boss include taking on projects that no one else wants or learning a tough skill.

According to Korn Ferry studies, about 80% of people say that their current job came from a referral or connection from someone they know. New jobs are great opportunities to expand both internal and external networks. Focus on how you can help others, and when the time comes, others will be more than happy to help you. Networking will help anyone learn who the key stakeholders are within the organization, Hayes says.

Think about that next job.

There’s no shame in planning ahead. It takes time to get any job, let alone the right job. Experts suggest taking the job currently offered but to keep looking for something that may be more aligned with what you really want. “It’s not an either/or situation, but rather a both/and situation,” Hayes says.

Organizations sometimes frown upon candidates who want to leave their current roles after only a few months, but these current, unusual times might make that obstacle easier to overcome. Nobody will fault an applicant from doing what they needed to do to provide for themselves or their families, Frechette says. “Organizations that would judge this move negatively would likely not be the kind of organization you want to be part of,” he says. Just make sure that the job search doesn’t interfere with the new role.