As talk of holding a general election heats up, corporate leaders must deal with new volatility in the pound. 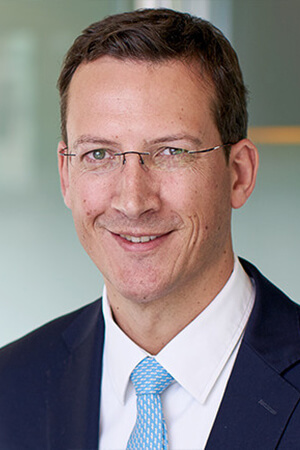 If there is anything uncertain in the world, it is the future of Brexit. Only now, as the debate to hold a general election to reconsider separation itself boils up, a hidden wrinkle is emerging—over the state of the British pound.

In the past two and half weeks, the country has been hit with unusual volatility in currency. In that time, the value of the pound has surged around 5%. And experts say that may only be the beginning; one way or another, there'll likely be more currency swings coming soon.

The recent jump came during some positive news on EU-UK trade negotiations. But corporate leaders in the country know all too well that sharp moves in a currency's value aren't necessarily good news for business—and that they must react accordingly. A 5% bump in the value of the pound can make a large dent in company profits. UK public companies with significant overseas sales will likely see their income fall due to the currency move. Around three-fourths of the earnings for the companies of the FTSE 100 index, which tracks the largest UK stocks, come from outside the UK. And exporters may get hit by a double whammy with unit sales declining as the surging pound makes their goods less competitive.

The current move in the pound may be just the start of volatility and could mean more headaches for managers. The pound could continue to rally, or it could drop like a stone. "It is tough to predict where things are going," says AJ van den Berg, a Korn Ferry senior client partner for organization strategy.

In the Brexit case, the focus would be on the currency markets, but for Shell, it would involve oil. "The whole notion is to help understand the bigger picture," van der Berg says. For instance, one insight might be what will likely happen to the costs of imported raw materials if the pound drops again. When that is known executives might make decisions on switching suppliers or on hedging the risks using financial derivatives.

Those decisions on what to do in the face of significant challenges don't all need to be provided by the boss, says Kirsta Anderson, Korn Ferry's global solution leader for culture transformation. "It's easy for CEOs to think they must make all the decisions," she says. But in reality, high-performing leaders listen to all the voices in the room. "That means everyone gets heard," she says.

One of the world’s largest hedge fund, Bridgewater Associates, which is run by Wall Street veteran Ray Dalio, happens to take this approach, Anderson says. But that process also means that every idea gets challenged. "There's a shared search for the truth rather than people feeling that their decision is the best,” she says.