A Shock to the CEO System

Chevron's potential change at the top signals a sweeping CEO makeover—in energy and other sectors. 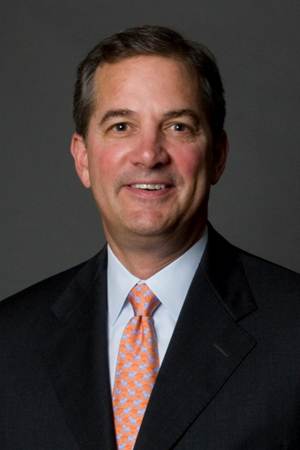 Call it the energy sector's new exploration—into finding a new breed of leadership.

In a move that caught some off guard, news reports say Chevron CEO John Watson will be stepping down soon. But while the change might be surprising, the rationale behind it is becoming more common. An increasing number of boards—whether they’re aggressive on their own or influenced by other stakeholders—are showing a willingness to replace the chief executive.

In the first seven months of the year, there have been 669 CEO departures, according to a recent study. Over the past three years, boards have replaced, on average, 1,270 CEOs a year, up nearly 8 percent from 2011.

Within energy, there have been several CEO changes below the giant-corporation level, with activist investors buying into struggling companies and installing new leaders. Three big oil firms have changed their CEOs in the past four years, and the successors have come with refinery and cost-cutting experience.

A cost-cutting background has been an essential ingredient at many energy companies because oil prices have fallen sharply over the years. Still, current affairs haven't been the only factor. "The downstream talent happens to be the most developed candidates at the time of the CEO replacement,” says Bruce Peterson, senior client partner of Korn Ferry’s Global Energy practice. Any new oil industry CEO has to develop good relationships with government officials, partners, and investors, Peterson says, along with knowing not only when to grow the business but also when to sell assets.

Along with energy, high profile CEO departures have hit sectors like industrials, automotive and commodities, as well as retail and healthcare. From January through July, retailers have changed their CEOs 30 times as the industry grapples with the growth of e-commerce. Over in healthcare, the CEOs of 69 hospitals have left as the industry has been disrupted by new business models, technological changes and uncertainty in Washington. That’s on top of the 154 who left in 2016.

Studies show that the average tenure for a CEO is shrinking, though they vary in precise length from less than six years to just more than eight. If Chevron’s Watson does leave soon, his departure would fit that trend. Watson will have been CEO for seven years. His two immediate predecessors each served at least 10.