Networking in the Age of COVID-19

The steps—and scripts—have changed. Four moves to help you reach out to your professional connections. 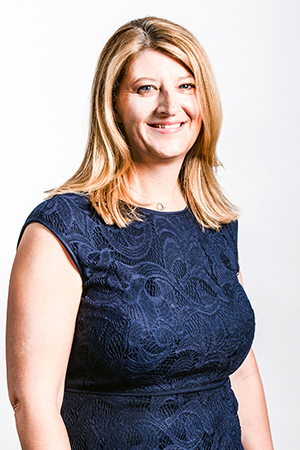 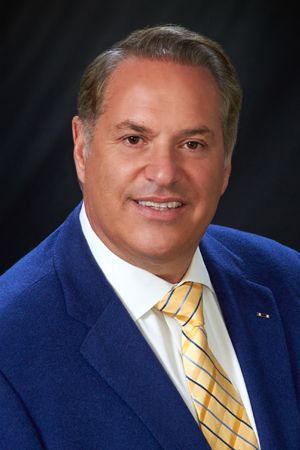 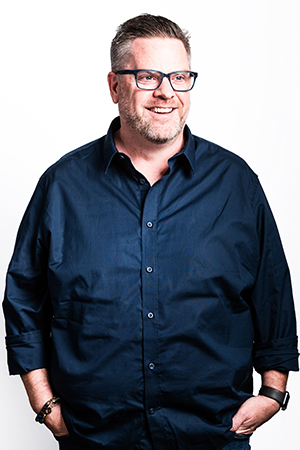 In just three weeks, more than 16 million Americans have lost their jobs, and before the coronavirus pandemic fades, many millions more will become unemployed. And that leaves many with only one critical tool to recover their career: networking.

To be sure, the normal routes we used—in-person meetings or coffees and networking events—have vanished. Here’s a sobering stat: until COVID-19, event planners were putting together more than 5,200 meetings a day, each with more than 10 attendees. And while the odds of hearing responses to new LinkedIn connections were never great, they are even tinier when people holding jobs are in turmoil themselves

Nonetheless, experts say there are still a host of systematic approaches to remind the business professionals you know that you’re around—and letting others realize you exist. “You can still connect with others in a pure, authentic way,” says Jen Zamora, a career coach at Korn Ferry Advance. But it’s all different in the era of COVID-19. And trickier. Some thoughts:

Under normal circumstances, reaching out to someone with a simple greeting like “How are things? Hope you are well!” would be fine. But these days, hardly anyone is “fine.” While fewer than 1% of Americans have actually contracted COVID-19, 14% say they know someone who has, according to a poll taken during the first week of April by Axios-Ipsos. That, along with the strain of work and home lives colliding, is putting people under stress. More than 40% of Americans say their emotional well-being has gotten worse, according to the same poll.

Experts say any notes should display kindness, sincerity, and authenticity. Indeed, a note to someone in a network may not even mention anything about jobs. “For me, I might say, ‘I’m reaching out hoping that you’re happy and healthy, and sending good thoughts your way,’” says David Ginchansky, a career coach at Korn Ferry. Another approach might be to ask, “How are you holding up?” and share something about your own status during the crisis.

Just acknowledging how difficult things are is often appreciated, and it can be sent to nearly anyone in a network. This may mean reaching out to a lot of people. “It’s more likely to be 100 than just one dozen,” says Alan Guarino, vice chairman of Korn Ferry’s Board and CEO Services practice. “You touch a lot of people and it’s good for them to know you are thinking about them.”

Networking is often done over coffee or during breaks at a conference, but meeting people in person is almost impossible at the moment. But instead of just settling for a phone call, experts say networkers should set up video chats to actually see each other. The video calls can make it easier to establish a connection and be authentic—especially with a new person. “Give yourself a few extra minutes to prepare,” says Sean Carney, a career coach at Korn Ferry Advance. “You want to check to make sure your technology is working smoothly so that you can be at ease during the call.”

It’s about giving, not receiving.

It can start with making a list of the possible things you can do for people in your network. Perhaps you can make a connection to an important partner in someone’s field. Or point to a little-noticed but important new research paper. Even small things, experts say, if done sincerely and are genuinely meaningful to the other person, can jump-start your networking.

The colleague sat next to you for five years. You had lunch once or twice a week. You shared the same complaints about your boss. Now, not even an email to him is getting answer, much less a call. At least not until a week or so goes by, and the email begins with the inevitable “sorry I didn't back sooner.”

Experts say be glad anyone gets back at all. Without a doubt, everyone’s jobs and lives are upended and those working are likely doing double duty to hold their jobs. In this reality, too many repeated reminders won’t work. Instead, spread the nudging out over time periods carefully, customized to what you think would work if you were in their position. As with anything in this age, the approach is now different: networkers should go in with modest expectations that someone will get back to them in a week or less, Ginchansky says. Adopting that mentality also sets you up for a pleasant surprise if someone gets back quickly.