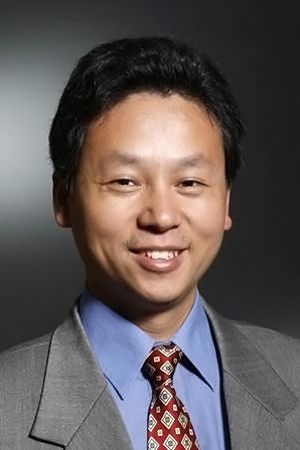 By all accounts, these should be stirring times for the global workforce. Motivated workers have come up with recent innovative responses to poverty, sickness, and climate change. With the right spark, few problems seem insurmountable.

But according to extensive Korn Ferry research across 50 countries, that spark is missing for hundreds of millions of workers around the world, and in its place is innovation-killing stress. Indeed, employee stress levels have risen nearly 20% in three decades. The root causes of the stress spike include the threat of losing one’s job to artificial intelligence and the pressure to learn new skills just to stay employed.

That stress depresses motivation, which in turn curtails innovation, says Guangrong Dai, senior director of the Korn Ferry Institute. In the United States alone, only 30% of workers say they are highly engaged in their jobs. Worldwide, the numbers are even more distressing. According to a 2017 study by Gallup, just 15% of workers say they are highly involved in and enthusiastic about their work and workplace.

Leaders need to reduce those stress levels and tap into the “intrinsic” motivation of a worker. “When people feel intrinsically motivated, they don’t have to be enticed or rewarded in order to work hard, because they find reward in the work itself,” Dai says in the new Korn Ferry report The Case for Motivation. Indeed, 76% of people who exceed expectations on the job say they are intrinsically motivated, according to a Korn Ferry survey of workers at nearly 400 organizations around the world.

Dai and several colleagues provide a roadmap to unlocking intrinsic motivation at an organization. The report outlines how workers can build agility and resilience to stress, as well as how leaders can restructure firms to dismantle the anxiety-causing top-down corporate structures and eliminate authoritarian leadership styles. All the moves revolve around satisfying an employee’s three intrinsic needs: having personal autonomy, feeling competent, and having a purpose. Purpose and autonomy ignites motivation and ultimately spurs innovation, Dai says.