Thanks but No Thanks

As the purpose movement spreads, nonprofit leaders are under pressure to more heavily scrutinize donors and their motives. 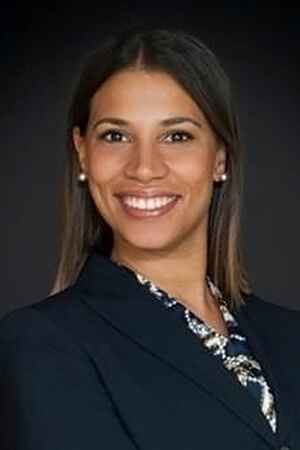 By definition, nonprofit organizations are dedicated to advancing a social cause or furthering a shared mission. But in the age of the so-called purpose movement, that’s becoming a tricky proposition—at least when to comes assessing the big donations that so many nonprofits have survived on for decades.

In a recent headline-grabbing example, New York’s Metropolitan Museum of Art announced that it would no longer accept donations from a family that reportedly made the bulk of their fortune from sales of the highly addictive painkiller OxyContin. Two other museums, the Tate Modern and the Guggenheim Museum, also rejected gifts from the family. Meanwhile, a university was sued by students who alleged donations by a major conservative family were creating undue influence over university decisions.

In such cases, experts say purpose-minded nonprofits may find themselves accused of contributing to social problems by accepting donations from funders who made their money in ways that disadvantaged others.

Avoiding this association isn’t easy, given that the new demand for transparency over gift sources comes at a time when nonprofits are stepping up efforts to raise funding from private donors to make up for cutbacks in government subsidies.

“There’s so much pressure from consumers for organizations across the board to be good citizens,” says Divina Gamble, senior client partner and co-leader of Korn Ferry’s Nonprofit practice.

To some degree, of course, questions about the motives of wealthy donors who gained their fortunes in less-than-honorable ways have always been a fact of life for nonprofit leaders. What’s new, says Gamble, is that “nonprofits need money more than ever to support an ever-growing list of issues.” She cites climate change, diversity and inclusion, poverty, access to education, and healthcare among the areas that are in critical need of more charitable funding.

Those issues affect leaders across the business landscape. Leaders are facing more scrutiny than ever before from consumers and investors about their organization or industry’s social impact. One tweet or Facebook post could launch a consumer protest or investor sell-off and have the CEO answering questions on TV or worse.

Gamble says donations and investments need evaluation on a case-by-case basis, but leaders should “err on the side of respect” when making a decision to accept them or not. In many cases, she says, it isn’t about where the money is coming from but what it is going toward. “If it’s just slapping a name on a building” the public is going to see right through that and could lose confidence in the organization’s commitment to the cause, Gamble says. Conversely, she says, “in many instances, gifts—particularly those from younger generations that inherited family wealth—are a way to make amends.”