In a bold bid to discourage bad executive behavior, another industry joins the effort to delay bonuses and stock sales for some leaders. 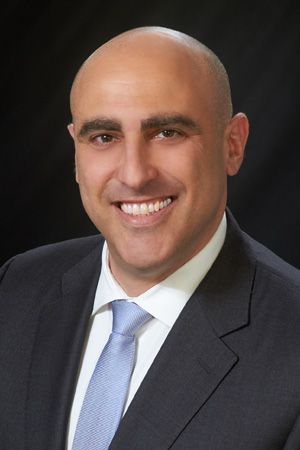 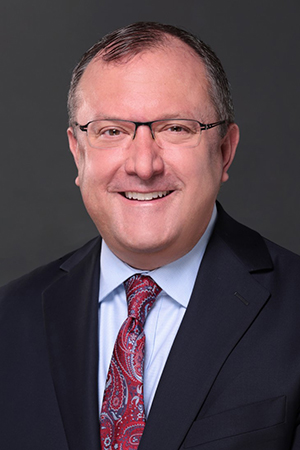 The CEO’s performance exceeded even the board’s lofty goals. Revenue and profit margin increases beat targets, as did diversity and sustainability metrics. As a result, the board unanimously agreed to grant the CEO’s bonus. But he couldn’t actually collect the money for another year.

In a little-noticed trend, boards in primarily two industries are now putting provisions into executive compensation plans that delay bonus payouts or prevent selling shares even after they are awarded or vested. The trend began and grew in the financial services industry, which implemented pay deferral periods to discourage executives from making risky bets. Now, at the urging of a coalition of institutional investors and following lawsuits around tactics used to market and sell prescription painkillers, several pharmaceutical companies have adopted similar measures.

The aim of these pay deferral programs is to deter executives from knowingly engaging in behavior that could damage the organization’s finances or reputation. And while such changes largely aren’t deployed yet, the so-called purpose movement could make them more widespread across industries, says Chad Astmann, a Korn Ferry senior client partner and the firm’s global cohead of investment management. Food companies, for instance, could use pay deferral to provide a way to take back compensation from an executive who knowingly sold contaminated food that resulted in a disease outbreak. Or a toy company could implement additional holding periods as a safeguard against putting out and marketing products that could knowingly be harmful. “Either delayed pay or the power to take back compensation are going to be the norm across industries, especially under the guidelines of sustainability,” Astmann says.

Still, compensation experts worry about the message these prohibitions send to executives. David Wise, a Korn Ferry senior client partner and member of the firm’s North American leadership team, says such provisions could undermine trust between executives and the organization: “You’re basically telling someone that you’re going to hold back their incentives for an extra year—just to make sure they don’t do anything bad.” He wonders, does creating a deterrent for a tiny sliver of executives who engage in misconduct come at the expense of the vast majority who do not?

To be sure, compensation experts note that organizations already have safeguards in place that outline ownership guidelines or limit the amount and timing of sales. And since most executive compensation is in equity awards, engaging in behavior that harms the organization puts their personal wealth at risk as well.

Firms might also face a risk in trying to bring in—and keep—the best talent, says Todd McGovern, a senior client partner in Korn Ferry’s Executive Pay and Governance practice. If two organizations are trying to recruit the same executive, for instance, or one firm is trying to poach talent away from a competitor, McGovern says all things being equal, executives will opt for the offer where collecting their pay is more certain. Put another way, unless deferral programs are enacted across industry peer groups, those that implement them could be at a competitive disadvantage. “The fewer firms that do them, the more they are at risk of losing talent,” McGovern says.