Will Women Reign in Spain?

The country’s new moves toward gender diversity are starting at the top of the public sector. 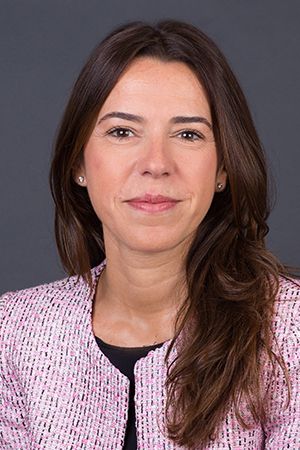 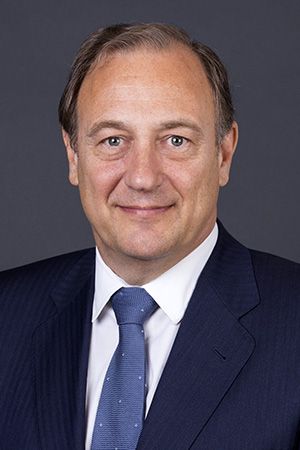 Of all countries, Spain is probably not viewed as the forefront of gender equality—think bullfighting and the macho culture of old there, for example. But score one for a country that has been working to change perceptions: Recently, the country’s new prime minister appointed 11 out of the 17 top ministerial roles to women, the first such majority-women cabinet in the country’s history.

If the move seems in line with what other countries have been shifting toward lately, it’s no accident. Singapore this year appointed three female cabinet members. And Germany’s chancellor, Britain’s prime minister, and Scotland’s first minister are all women. But gender-equality advocates are quick to point out that the public, rather than the private sector, seems to be leading the charge at the moment and that Spain’s message is pretty clear: Women are worthy of the top roles. Indeed, the country’s women have become better educated, graduating college in larger numbers than their male counterparts, says Bárbara Ramos, the Madrid-based senior client partner who leads the Assessment and Succession practice in EMEA.

To be sure, previous efforts to promote gender diversity at the top there haven’t always been successful. Programs to develop women have proven to be a "nice to have" but not enough to change things in the workplace, says Ramos. “The returns have been slow,” she says. Experts say women and men need to work together to promote inclusive leaders. "It is a shared responsibility that requires men at the top to develop a new mindset. You need to work on the men,” Ramos says.

It’s also true that Spain’s government may use new laws or regulations to mandate the hiring of more women for top private-sector positions. Few executives delight when the government starts to mandate the way that companies operate, but it wouldn’t be too much of a surprise if the current government takes a so-called prescriptive approach to getting more women hired and promoted, says Ramos.

Perhaps the most important step now to promote more women, experts say, is to foster diversity of thought, not just check the box. Smart executives already know that they if they want to grow a business they need to connect with people of a variety of backgrounds and ideas, says Germán Nicolás, advisory managing partner at Korn Ferry in Madrid. In order to understand the wide diversity of potential customers, the entire team needs to reflect that same diversity. “Don’t limit your growth opportunities by excluding people who aren’t like you,” Nicolás says.