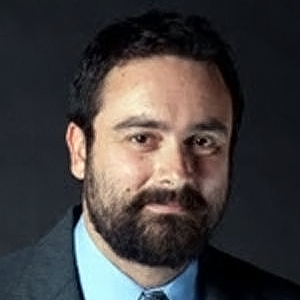 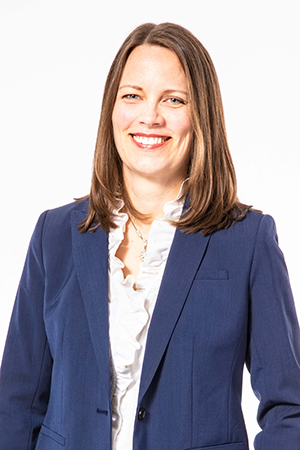 Traditionally, leadership assessments have given companies a thorough preview of whether a candidate will succeed in a new role. The challenge-driven executive could thrive as a broadcast producer at a hectic TV network. The highly agile supervisor will likely soar as project manager in a growing startup. And the collaborative professional may excel as a team leader at an ad-tech firm.

But the business of predicting a person’s success in any given role, at a specific type of organization, can sometimes feel like a scientific holy grail. Is it possible for an online leadership assessment to forecast whether an executive will be highly engaged—and thus, high performing? And, how far out is that predictive horizon? In a new report, “Predictive Power,” the Korn Ferry Institute shows how leadership qualities that organizations measure today can predict positive work performance one year later.

“We simply ask, ‘Do Korn Ferry leadership assessment scores predict work engagement at 6 months and job performance at 13 months, and is their impact on the latter mediated by the former?’,” says James Lewis, senior scientist in the Korn Ferry Institute and primary author of the research. “The answer to these questions was yes to all or part of that in every case, and in every case the impact, whether direct or mediated or both, was positive and never negative.”

So, can job performance be predicted? The short answer is yes.

Indeed, this ongoing longitudinal study of over 475 senior executives found that competencies, traits, and drivers impact how well executives do on the job (as rated by board members, hiring managers, and senior peers), with higher scores strongly associated with higher performance.

Lewis underscores the importance of these findings. “People know that I tend to carefully qualify my language when describing what research findings are and what they are not,” says Lewis. “Here, I would say, it is entirely appropriate to assert that our leadership measures predict performance.”