After a brief holiday respite, the video calls are back in earnest. Yet burning out on them can set back your career. 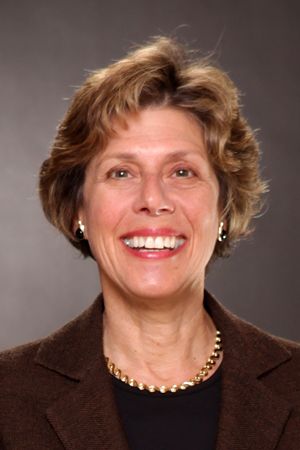 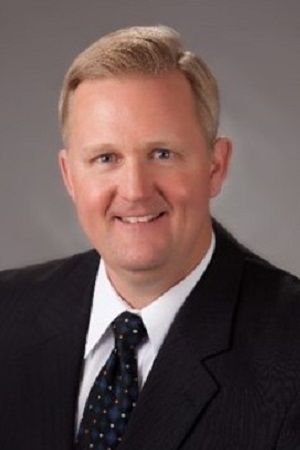 It is, by all accounts, a real problem. Zoom or any other video calls running back-to-back all business day, causing everything from eye strain to bad backs to irritability. Indeed, despite nearly a year of getting used to it, many employees at all levels say they’re still suffering from this rather awkward form of communicating.

But the harm is not only to people’s mental or physical side. Smart executives are realizing careers now hang in the balance—over not only how to use these platforms well but how to reduce the burnout they can cause. They can see that those who don’t Zoom well are losing the attention of their leaders or the people they are trying to lead.

To be sure, the problem may subside as more offices reopen and a vaccine emerges for widespread use. But with new government lockdowns emerging, and social distancing occurring even in open offices, video conferences and “Zoom fatigue” aren’t going away soon. Some steps that may help:

Meetings, video or otherwise, become tiresome when they go long or don’t accomplish anything. The odds of that happening increase when no one knows exactly what the meeting needs to accomplish. Experts suggest setting and sharing an agenda with all meeting participants before the call. Then, during the meeting, don’t feel badly about pulling back anyone who rambles or gets too far off track.

Of course, sometimes meetings have to be long due to what needs to be covered. That’s OK, says Ilene Gochman, a Korn Ferry senior client partner who was frequently using video conferences well before the pandemic. Try to keep each section of the meeting to less than 30 minutes. No video call, no matter how important the presentation is, should ever go for longer than two hours.

Hide your own video from yourself.

When you’re speaking with someone face-to-face, you only see their face, not yours. But on a video call, you see yourself too. It isn’t only you who may feel awkward or distracted, either. Seeing yourself on camera, psychologists say, can make you stressed about your own appearance, contributing to your feeling tired after video calls.

Zoom has a feature aptly named “hide myself” that allows other participants to see your video without your having to see it. When your video first comes onscreen, right-click it. A menu will pop up where you can select “Hide myself.”

Don’t let others see you, either.

Some psychologists theorize that the way video-call participants “look” at one another can actually contribute to fatigue. In real life, making eye contact with someone improves the chances each person will respond faster and like one another. On video calls, however, people only appear to make real eye contact; in reality, they are looking only at their own computer’s camera, says Jena Lee, MD, an assistant professor at the David Geffen School of Medicine at University of California at Los Angeles. In effect, people are putting in the effort of making eye contact without actually getting the benefit of making eye contact. Turning off your own camera can eliminate that psychological disconnect.

At the same time, it takes a lot of effort to look interested and engaged during video calls. After several hours of Zooming, people can look stressed and haggard. “Leaders are beginning to understand that people can’t keep their Zoom face up all day,” says Korn Ferry’s Gochman. Unless it is a one-on-one or small group meeting, video is likely not necessary, she says. So just turn the camera off.

Touch up your appearance.

Can’t turn the camera off? Even if you are physically tired, you still can improve how you look on camera. Zoom has a touch-up function that works much like an Instagram filter, automatically adjusting light, color, and other settings to enhance your facial features. To enable this, go to “Settings,” then select “Video” and toggle on “Touch up my appearance.”

Work on your voice.

Much like people get tired of seeing themselves, they also can get frustrated hearing themselves. It’s why some experts suggest changing your voice—though they don’t mean silly accents or cartoon voices. Try speaking only when you breathe out, says Vanessa Van Edwards, author of Captivate: The Science of Succeeding with People. “Make sure you speak when the air comes out to force your voice to eject more powerfully, increasing your vocal power in the process,” she says.

Meeting fatigue has existed long before video conferencing. Before the pandemic, there were about 11 million meetings in the United States each day, according to various research. The simple way to alleviate meeting overload, video or otherwise, is to block off time during the day when no one can schedule a meeting with you. Analysts say that limiting remote meetings can be critical to avoiding worker burnout.

There will be days, of course, where you have to speak to multiple people. Rather than making them all video calls, consider sharing documents and talking about them over the phone. You might work more efficiently and get a break from constantly being on camera.

Get up between meetings.

Don’t just do other work once the meeting is over. Get up. Stretch. Walk around. “Admit to yourself that we were not built to keep our faces centered in a small window for hours on end,” says Mark Royal, senior director at Korn Ferry Advisory. Recharging is important, Royal says, “even if it means turning off the camera or showing up a few minutes late for your seventh call of the day.”