The Diversity Scorecard 2013: Measuring Board Composition in Asia Pacific

Measuring Board Composition in Asia Pacific. 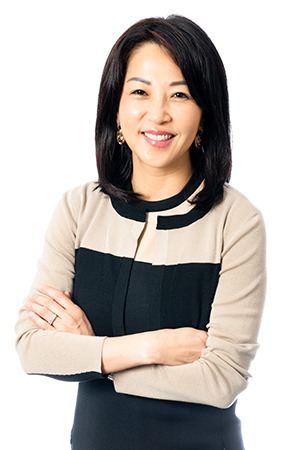 The Diversity Scorecard also includes data on director tenure, educational background, and independence, as well as a breakdown of board size, structure, and leadership roles. The report was created in partnership with Associate Professor Yuen Teen Mak, an expert in governance and board practices from the National University of Singapore’s Business School.