HR Goes Back to School 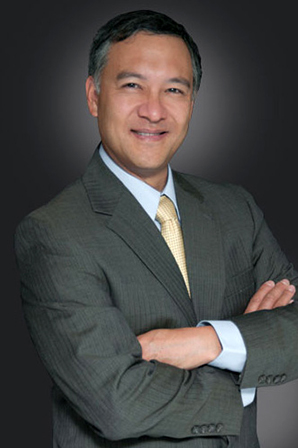 Over the last several months, human resources executive Kyle Cavanaugh has spent time reviewing security and compensation procedures at his organization’s headquarters in North Carolina. He’s also kept tabs on major projects at the healthcare division in Singapore and at the joint venture in China.

It sounds like a normal work for an HR executive at a large multinational corporation. But Cavanaugh doesn’t work for a company; he works for Duke University.

To some degree, the expansion of the HR role in higher education mirrors the evolution of the HR function in the corporate world over the last two decades. Most colleges and universities may be nonprofits but they still have significant competitive pressures, such as the need to attract a diverse group of high-quality students, top-notch faculty, and research dollars. There’s also been a move away from traditional classroom instruction techniques, which requires new training procedures for staff and faculty. On top of that, universities are extending their footprints outside their traditional campuses, both online and around the world. Duke, for example, opened a medical school in Singapore in 2005 and in 2013 formed a partnership with Wuhan University to open a campus in Kunshan, China. “Employment of people internationally is a new core competency,” Cavanaugh says.

The new university HR role isn’t easy and some HR leaders are finding that they don’t have a suitable number of staffers ready to take on strategic responsibilities. Perhaps not surprisingly, colleges are looking for HR executives within Corporate America to go back to school. “As part of our executive search efforts, we’re frequently being asked to find human resource leaders (from other industries) to lead change and transformation efforts within colleges and universities,” Montgomery says. In their report, Chou and Montgomery recommend several ways university HR executives and their departments can improve their chances of success by developing a deep understanding institution’s overarching mission and how it affects students, faculty, and staff.