Public sector leaders in Southeast Asia may need to adapt some private-sector skills to drive transformation. 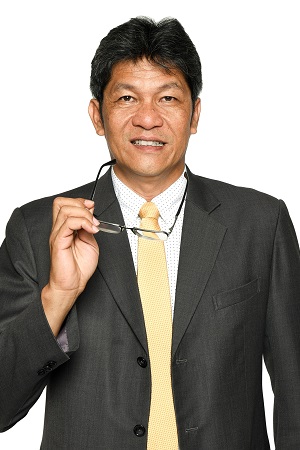 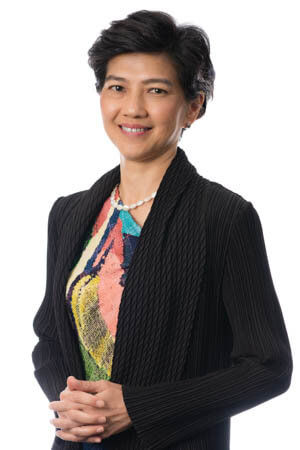 For a week, Thailand has been in political limbo. The country’s general election—the first in five years—has left the Thai people without a clear leader until the official results are released in May. But no matter which party comes into power, Thailand’s leaders will need to balance a public sector mindset with private sector skills if they want to drive economic growth during these volatile times, new Korn Ferry research suggests.

A recent Korn Ferry study on public leadership in Southeast Asia found that policymakers in the region lack the agility needed to lead their country through a new, disruptive environment. Indeed, compared to their private sector counterparts, public leaders in Thailand, Malaysia, Singapore, and Indonesia scored significantly lower in competencies such as resiliency, adaptability, courage, and managing ambiguity. But those are the traits that Thai government leaders will need to have if they want to drive transformation effectively, says Ariya Phukfon, an associate client partner in Korn Ferry’s Bangkok office. “Technology is not only disrupting the private sector, but also the public sector,” says Phukfon. “We need a leader who has a good vision and can make it happen.”

There’s a lot to make happen—even amid political instability. Among other digital advances, Thai lawmakers have committed to creating an integrated, citizen-centric digital government by 2021. By that year, digital transformation is forecasted to add an estimated $9 billion (USD) to Thailand’s GDP, singlehandedly increasing the overall GDP growth rate by 0.4% annually. “The government has to have learning agility and a change leadership competency in order to make change,” Phukfon says.

The same could be said for Malaysia, which saw a historic change of power last year. In addition to implementing reforms, leaders in the new Malaysian government will oversee a wide swath of digital initiatives, including enhanced cloud computing and boosting the country’s cybersecurity industry. (Malaysia is one of the top three Southeast Asian countries expected to contribute up to 75% of cybersecurity market share by 2025.) Indonesia, meanwhile, will spend the next 10 years focused on moving its agriculture-based economy to a more digital one, with the goal of becoming the largest digital economy in the region by next year, according to experts.

Yet, Korn Ferry’s recent study shows that public sector leaders in these countries need to be more resilient and agile, as well as less structured, in order to anticipate and adapt to changes in the disruptive landscape. “If they can’t learn new things or understand the new vision, they can’t move forward,” says Sylvano Damanik, vice chairman of Korn Ferry in Indonesia.

Among the four countries, Singapore has made the most progress in building a digital economy, experts say. The country, which will hold elections next year, has launched three ambitious initiatives to digitize government process, build an infocommunications media ecosystem, and become the world’s first “smart nation.” But even with these plans, Asian public sector leaders still score low on key competencies, including “curiosity” and “optimism,” according to Korn Ferry’s research. To drive this change, the Singapore government will need leaders who can “really look at the horizon and be able to plan ahead,” says Andrew How, vice chairman and a senior client partner for Korn Ferry in Singapore. “Being relevant is very critical.”

While politically and culturally different, Thailand, Malaysia, Indonesia, and Singapore all want to develop robust digital economies as the next pillar of growth. But for this shift to happen, public sector leaders will need a digital and innovative mindset to embrace change and tackle new challenges, experts say. “We need to have leaders who can solve the past and the future,” Phukfon says.