BlackBerry/MacBook: Comebacks in the Making?

What leaders can learn from the reintroduction of two iconic products that have lost popularity. 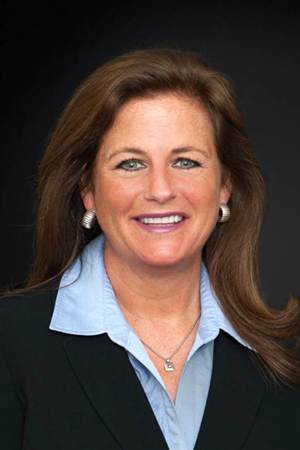 It’s likely just a coincidence, but over the past few days two instantly recognizable products have made new debuts: the latest MacBook laptop computer and a redesigned BlackBerry smartphone.

If this were a decade ago, customers would be lining up to buy the latest versions of these products and likely receiving gushing reviews from critics. But critics contend that years of so-so design have left the products’ leaders with one of the toughest tasks: winning back customers. “You can make another impression, but what are you going to do with the people who bought from you before, who were loyal to you and you let down?” says Sue Ribot, a Korn Ferry senior client partner.

By now, BlackBerry’s rise and fall is well known. The one-time leader in smartphones had as many as 80 million users in 2012, but its customer base would eventually shrink more than 70%. There’s still a small group of hard-core fans, but the days of its universal appeal are gone. To win back people, “the product itself has to have leapfrogged everyone else,” says Caren Fleit, a Korn Ferry managing director and leader of the firm’s Global Marketing Officer practice. And after that, Ribot adds, “they have to figure out how to get the mindshare of the market.”

The MacBook’s case is a little different. When Apple brought back the MacBook laptop in 2015, critics and fans alike loved the computer’s power, speed, and sleek design. Customers happily paid a premium for it compared to similar laptops not only because of the computer’s performance but for the cachet of using it. Customers still love Apple, but critics contend that the gap between the MacBook’s performance and those of rivals has disappeared, and so may have the cachet gap. Laptop users are happy to work on super-light tablet computers, rival laptops, or even just mobile phones.

Ultimately, leaders on both products have to frame messages for their customers as well as their employees. Apple and BlackBerry may use a “let’s make a comeback” approach to energize employees. “Motivating people with a ‘we can take back that hill’ approach can be very powerful,” Fleit says. It can be a challenge, though. Her advice: “Be completely connected to the consumer and find out what will satisfy them across the whole consumer journey,” Fleit says.