Financial distress is forcing most car makers to steer away from this futuristic goal. How many other innovations will the pandemic stall? 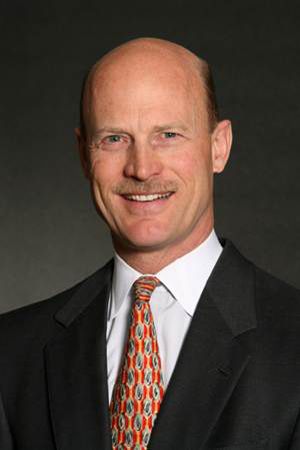 Next to landing on Mars, it was perhaps man’s biggest goal of the early 21-century—creating a sci-fi world of driverless cars. So hopeful were car makers that they poured almost $15 billion to find the right technology over the past ten years, plugging top scientists out of academia and luring other experts with lucrative reward packages.

The dream is still there, but it’s facing a roadblock now: a global pandemic. And now, most critically, the looming question of the day is how many other innovations will get shoved aside or slowed.

In the first month alone of the COVID outbreak, auto sales declined by nearly one million vehicles in the US alone. Globally, worldwide sales are expected fall more than 20% from a year ago. To be sure, the industry is hoping that an easing of business lockdowns will help, along with lawmakers pressing for a bailout. But for now, “most leaders recognize that there is little merit to investing in the future if you don’t survive tomorrow,” says Brad Marion, a senior client partner in Korn Ferry’s Automotive practice

Even before the pandemic, of course, headlines over accidents with the cars and other snafus had raised concerns about a driverless future. Along with the technology of mimicking driver reactions, innovators said a lack of federal regulations for widespread adoption had stalled progress. Undaunted, traditional auto firms and outfits like Uber, Google’s Waymo division and Tesla—had been forging on, either by announcing more investments or increased road tests in certain cities and towns. And some still will. “Most leaders still believe in autonomous vehicle technologies,” says Marion.

Still in late May, Ford said it was pushing back the launch of its autonomous vehicle service to 2022, joining others in the industry that recently tempered their efforts. Venture capital funding for driverless technology has slowed too. That raises concerns about how much impact Covid will have another innovations. In all, firms have been spending roughly $2 trillion a year on research and development, but Signe Spencer, a client research partner at the Korn Ferry Institute, says in tough financial times research spending often gets sacrificed to preserve short-term profitability.

Data from Enterprise Technology Research, for example, had projected a 4% rise in tech spending this year before the pandemic but now, because of the virus, it is estimated to decline by that amount instead. While investments in artificial intelligence, automation, and cloud computing are expected to remain strong, experts say funding for startups in adjacent businesses, new projects, and moonshots are likely to be cut dramatically. Referring to the latter bucket, Spencer says, “That kind of innovation doesn’t pay off in the short term.”