The Right Time for Stock Buybacks?

US firms have authorized $504 billion worth of share repurchase plans this year—a move that helps investors but could backfire in this “greater purpose” era. 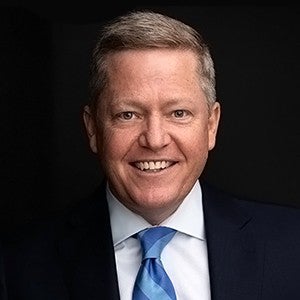 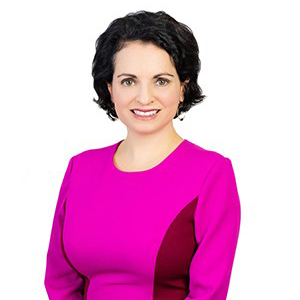 It’s a number so large that when news of it broke, the response among some was the same: “That’s crazy.”

In 2021, large US companies have authorized $504 billion of share repurchases, according to Goldman Sachs Group data through May 7—the most during that period in at least 22 years. This year’s moves come on the heels of many companies suspending their share repurchases or cutting dividends in 2020, as the pandemic raged.

Share buybacks are usually greeted with a shrug. S&P 500 companies bought back more than $5 trillion worth of stock from 2010–2019. But some experts say there are multiple reasons why leaders might want to think twice before buying up their own shares en masse. After all, many chief financial officers have been saying on earnings calls for more than a year that they embrace the purpose-driven ideals of elevating other stakeholders, such as employees, customers, and the community, on the same level as investors. “It’s a little frustrating. You wonder if this is the best use of capital,” says Jeff Constable, a Korn Ferry senior client partner and coleader of the firm’s Chief Financial Officers practice.

The timing of these repurchase authorizations raises some eyebrows. Although the economy is improving rapidly as new COVID cases decline in many parts of the world, there’s some uncertainty about how well the broader economy has rebounded. Overall, for example, there are still more than 7 million fewer US workers employed now than before the pandemic started. But what may draw more notice is criticism that the resources could go to more growth initiatives—or addressing employee needs from higher pay to more digital skills training.

“It’s tricky, debating where these resources should go,” says Melissa Swift, Korn Ferry’s global leader for Workforce Transformation. “Should some of those funds go back to employees who have had a rough last year?”

To be sure, even in the midst of a pandemic, many firms have dedicated funds to purpose-driven causes such as reducing their carbon footprint. Hiring, meanwhile, is on a tear and more sensitive benefits, such as those for mental health, have been introduced. What’s more, many argue that buybacks help boost a firm’s stock price, thereby helping investors and keeping the company competitive for more Wall Street funding.

The large sum is available because many companies held on to cash during the pandemic, worried they would need it to prevent a liquidity crisis when broad parts of the world economy fell apart. The worst of the economic storm has seemingly passed, and now they want to put the cash to use. Other firms, such as some technology, finance, and e-commerce-centric retailers, saw their businesses soar during the crisis and have huge cash positions. Those firms may already have increased dividends and can’t find other interesting projects in which to invest, says Chad Astmann, a Korn Ferry senior client partner and the firm’s global cohead of Investment Management. “The only option is a share repurchase,” he says. Indeed, some firms have already made commitments to pay workers more or invest in growth opportunities and still have cash to spare.

Announcing a share buyback authorization doesn’t commit a company to buying any shares, of course. Still, company leaders will have to provide answers to questions from multiple fronts about their decisions, says Kate Shattuck, Korn Ferry senior client partner and coleader of the firm’s Impact Investing practice. Employees, customers, and communities will want to know why capital isn’t being used to raise wages, upgrade worker health and safety, improve their local communities, or other goals often associated with the purpose movement. Even some prominent investors are demanding companies put more emphasis on other stakeholders. “Organizations, boards, and CEOs have to realize that they’ll have extra attention for this,” Shattuck says. “The world has changed.”