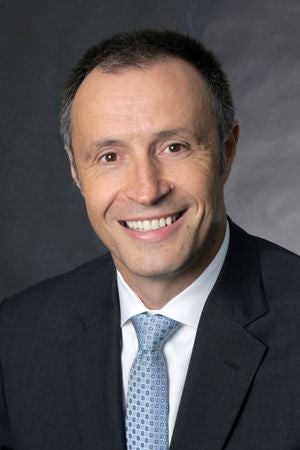 Founding CEOs spend a lot of time creating a business plan, talking to customers, and conceiving a strategy. They don’t usually think about who will replace them.

But according to new research from Korn Ferry, the directors of founder-led firms don’t put much consideration into who succeeds the founder, either, or what the company should become after the founder steps away from day-to-day leadership. A flawed transition from the founder to the next leader can cause serious problems, such as losing customers, depressing the firm’s market value, and hurting employee morale. “The speed and intensity of today’s market pressures can make the results of a bad transition worse,” says Tony Rossano, a Korn Ferry senior client partner and leader of the firm’s technology practice across the Asia-Pacific region.

In a new report, Rossano, along with co-authors Wendy Montague, Jonathon Morse, and Lindsay Every, highlight the issues board directors need to consider in companies still lead by their founders. In “When a founder steps down,” the authors write that a company’s transition to its second CEO works when boards, key shareholders, and business founders understand and agree on the drivers for leadership change while honoring the journey of the founder. The authors spoke with 25 players—including founders, chairpersons, directors, and investors—involved in founder-led businesses based in Australia and New Zealand.

Unlike in traditionally structured businesses, succession plans appear to be absent in the vast majority of founder-led organizations, Rossano says. Succession often becomes a reaction to certain circumstances, such as the founder wanting to retire or a change in ownership. Even when there is a succession plan, it isn’t always executed well, being heavily influenced by the bias of the founder and generally considered to be anchored to what the company has been rather than what the company needs to be successful in the future.

Finding the right successor should not just be the founder asking, “Who do I trust and is he or she available?” According to the report for a succession to work, the transition should place the organization’s needs first. The board needs to take into consideration whether the firm’s business plan or operating model needs to change, along with determining what skills and traits the new leader needs to have to manage the firm. The founder also must respect the boundaries of a non-executive position and allow the new leader to take full ownership of the role.

At the same time, the report says that board directors need to define a future role for the founder. While he or she should not be running the business any longer, the founder can still bring value to the organization by helping with research, marketing, or other activities. “Getting this balance right early, is an essential element of a successful CEO transition,” Rossano says.