An extensive Korn Ferry analysis finds what truly keeps this workforce engaged—and if that differs from everyone else. 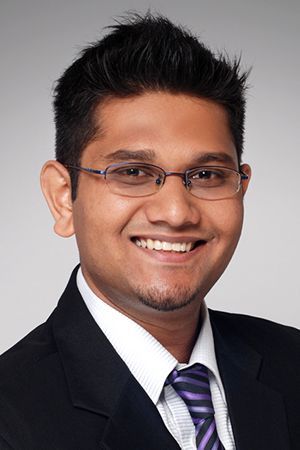 The Data Dive: As part of a continuing series, researchers from the Korn Ferry Institute will conduct studies and review other research to help unlock timely workplace issues on corporate leaders’ minds.

They may be 20 years younger, only know who Richard Nixon was from their history books, and consider the notion of a pension as some job fantasy. But even as they will soon become half the workforce, millennials still remain a mystery to many corporate leaders unsure of the group’s primary goals.

In one of the more extensive studies to date, Korn Ferry analyzed the results of a survey of 145,000 workers from more than 50 countries with ages spanning 25 years. The answer on a key question remains the same as it has been in other works—debunking a myth that millennials are not as engaged or interested in work. Indeed, millennials, Gen Xers, and baby boomers all rank interesting job as the most important job characteristic—which involves the “ability to work independently,” in a “job that can help other people,” and in a “job that is useful to society.” Interesting job was three times more important to job satisfaction and discretionary energy than the second most important job characteristics: high income and job security for millennials. As for Gen Xers, high income comes in next, while not surprisingly, job security ranks second for baby boomers.

But while generational differences are fewer, workplace traits and preference are different among various groups. In the survey, people under age 35 were less likely to display loyalty and pride toward their employers than those 65 years old and up; this difference was three times larger than when comparing millennials to baby boomers. Those under 35 also were more flexible in making compromises to ensure job stability and avoid unemployment than those 65 years old and up. Again, these differences are more than three times larger when comparing age groups rather than comparing millennials to baby boomers.

“The differences we see and tend to attribute to generational differences in fact have more to do with millennials’ current age and circumstances, such as fewer outside commitments and outside responsibilities,” says Dai.

Our study looked at a sweeping survey from the International Social Survey Programme, a research organization that does collaborative work with different nations. It comes at a key moment as a new generation takes over the global workforce mantle. And yet it reveals that, contrary to the popular rhetoric which highlights generational differences over similarities, organizations and employers should recognize that work values have not changed significantly in the last 30 years—and likely won’t in the next decade. Employees––whether millennials, Gen Xers, or baby boomers––have a genuine need for having impact, and approach their work as a means to express that value.