After winning millions of viewers, the streaming giant is facing a new test from legacy media companies. 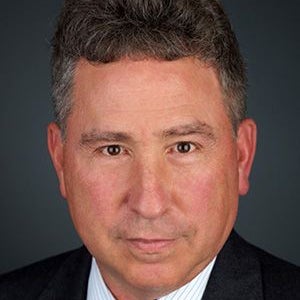 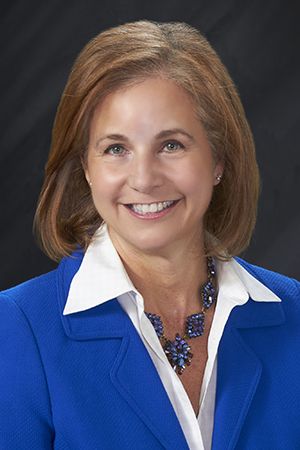 It is a war that is far from over.

After taking hits in the past, old media giants appear to be back in action in their mega battle with Netflix and other new digital firms. In the latest face-off, the media companies are grabbing controlling rights to established brands and franchises for streaming video, while the digital platforms continue to bet big on data to find what consumers want to watch.

In recent weeks, legacy media companies have leveled a blow against industry leader Netflix, with WarnerMedia taking Friends back for its own HBO Max streaming service and NBCUniversal doing the same with The Office. At the same time, Disney plans to undercut Netflix on price when it launches its new Disney Plus service, which will stream not only new and legacy Disney content, but also Fox content following its acquisition of that company.

For its part, Netflix says it is focused less on the competition and more on improving the content experience for its members. Still, the company surprised analystis this week when it reported a net loss of 126,000 domestic paid subscribers (analysts had been expecting a gain of 352,000) during its second quarter. Netflix said it missed its own growth forcasts as well, and that the miss was most pronounced in regions where the firm raised its prices. The firm's stock price then fell by more than 10%.

Henry Topping, a senior client partner in Korn Ferry’s Media, Entertainment, and Sports practice, says that comes down to two things Netflix’s leadership excels at: turning data insights into content and creating massive demand for it. “What we are seeing now is the Balkanization of content back to traditional media companies,” says Topping. While that will force Netflix to look for new suppliers, Topping says Netflix’s ability to understand precisely what people are watching “allows them to produce more highly curated content that is more in the zeitgeist of what consumers want.”

William Simon, a senior client partner and global sector leader of Korn Ferry’s Media and Entertainment practice, expects original programming to be a key differentiator. He says that’s why content streamers from Apple and Amazon to Disney and HBO are rushing to ink multimillion-dollar development deals with established creators. But as they compete for the finite number of top-tier talent, driving the cost for their services into what Simon calls “astronomical territory,” he sees entertainment leaders devoting more financial and creative resources into the marketing and launching of new shows to set them apart. “Everyone is going to be competing on the same level, which is, ‘Who has the next big thing?’” Simon says.

To be sure, the fact that old media companies are taking content back from Netflix is a near-term negative, but it could actually prove positive in the long term by giving the company more money to invest in owning and controlling their own content. Instead of paying WarnerMedia $200 million for Friends over five years, which is roughly what it has paid to license the show since 2015, Netflix can use that money to make and market its own shows. Analysts estimate Netflix will spend $15 billion on content this year, and company leaders have said the vast majority of new spending will go toward original content.

In light of that, Lorraine Hack, a senior client partner with Korn Ferry’s Media & Entertainment practice, doesn’t expect the loss of legacy media content to hurt Netflix all that much. In fact, she says redeploying the cost savings to original content could help it create a “stronger, newer library” of shows to draw subscribers. “Their leadership team has a nimbleness of thought that allows them to keep pushing the envelope and be a couple of chess moves ahead of everyone else,” Hack says.