Candid conversations with former politicians and leaders in business in Australia and New Zealand provide advice to business on how to work with government. 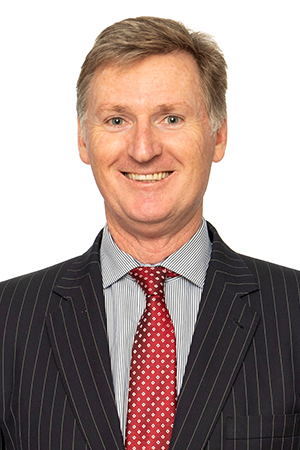 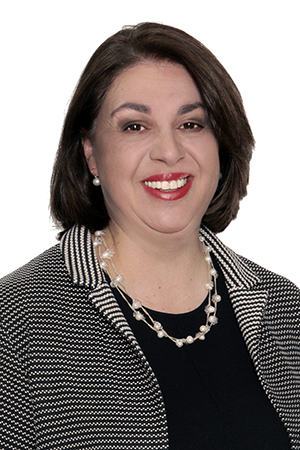 CEOs were advised to take responsibility for their organisation’s relationship with government and to work more closely with opposition and minor parties, according to a report by Korn Ferry: Business and Government – a complex dance. The report examined how business can build a better relationship with government, by seeking advice from those who had worked both sides of the fence: business leaders whose former careers were in politics and the bureaucracy.

The former politicians and public servants interviewed by Korn Ferry said the relationship between business and government needs to be stronger and that it suffers from a mutual lack of understanding.

According to the study, the value to society of a productive, working relationship between business and government is clear; government creates the policy environment – the levers - for the economy to grow and business uses those levers to create jobs and prosperity.

Respondents interviewed for the study said there are many factors that are creating tension between government and business; a mutual lack of understanding of how each operates, a 24-hour news cycle that doesn’t allow for considered and careful analysis of issues; a lack of interest by government to engage with business and a lack of expertise by business to engage with government.

Study respondents also conveyed that there is a rise of the ‘professional politician,’ leading to a potential “weakening” in the pool of political candidates who have worked outside the political system and have an understanding of business. Plus, the fragmentation in Australia and New Zealand of the major political parties has broadened the number – and interests – of minor parties and independent politicians.

Respondents agreed that CEOs need to take responsibility for the relationship with government and that chairs can also play an important role. “It is clear that ministers expect to meet with the most senior people in an organisation. Government affairs practitioners and lobbyists play important roles, particularly in relation to intelligence, advice and by paving the way to high level meetings, but CEOs and at times chairs, need to be in the room when ministers are present,” said Katie Lahey, Chairman of Korn Ferry in Australasia.

One certainty in politics is that opposition parties become governments at some stage and business is advised to meet regularly with the relevant shadow minister and start relationships when it is easier to form one. Shadow ministers are often more willing – and have more time – to meet with business.

“Business ignores opposition parties at their peril. The opposition – and in certain circumstances – the backbench and crossbench, influence policy and in many cases, can either smooth its path or halt its progress,” said Mr Nelson.