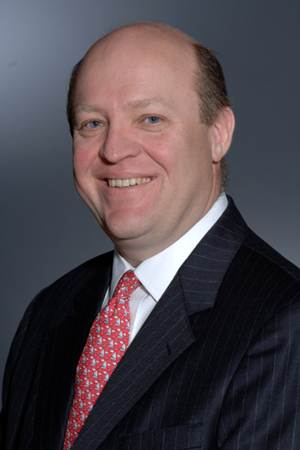 The shock is slowly going to fade. And a nation will gradually recognize that a new era has begun. But President-elect Donald Trump will clearly need to work hard to help heal a nation so divided by this campaign.

As it turns out, some of that work has been under way for a while – for many months, in fact. During presidential elections, candidates receive from the federal government both office space and sizable staffs after their party’s conventions to get a jump on what is the mammoth task of a presidential transition.

The president-elect and his transition team will need to select 321 PAS appointments that require US Senate confirmation. These are the key leadership positions at the departments and agencies.

In addition, there are 789 senior executive service (SES) and 1,392 Schedule C posts (leaders who serve in policy or confidential roles) that require White House approval. These are the politically key leadership and staff posts at the departments and agencies. The White House also will have many other opportunities to fill important board and commission slots, both at the executive branch level and in cooperation with the legislative branch.

With less than three months until his inauguration, Trump will have the enormous challenge of staging an entire White House turnover. Unlike most presidents-elect, he will have the advantage of owing fewer political favors to his party since he largely built his own coalition. Still, he will have to balance the natural tendency to pick appointees who were loyal to him versus selecting the most competent leaders regardless of their affiliations. It takes, after all, a different group of staff to govern than it did to run a winning campaign.

Certainly, he will want staff members who are bright and have a deep understanding of policy, politics, and advocacy-communication expertise. The White House staff needs to be loyal. But they need to be grounded in the realities of what is important to the majority of the American people, so these key players can advise the president on a public policy agenda that can solve problems and unite the country.

Being the leader of a cabinet-level department or agency requires more than just political skills. Each cabinet post or agency needs a top talent who has experience leading and managing a complex organization in the private or public sector.

Typically, more governors are selected to lead cabinet positions than members of Congress because they have CEO experience in running a state government. In general, though, the president-elect should look for the very brightest in our country who have the experience, innovative thinking, and technical experience to assist in leading and managing the executive branch. Just as in a well-run company, people matter, and our hope is that the soon-to-be 45th president spends these next few months hiring the best people to serve the citizens of the United States.