Are There More Manufacturing Jobs to Produce?

Was March's surprise decline just a blip or a trend? The latest jobs report answered the question. 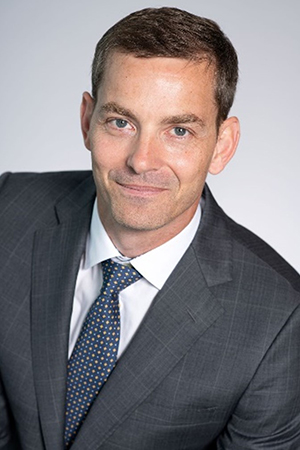 One of the biggest questions answered in Friday’s upcoming US jobs report was whether a loss in manufacturing jobs would go from being a one-month blip to a two-month trend.

Turns out it was a one-month blip.

The manufacturing sector, which had lost jobs in March, gained 4,000 jobs in April to a seasonally adjusted 12.838 million. Overall, economy added 263,000 jobs, significantly more than expectations, and the unemployment rate fell to 3.6%, it's lowest level in 50 years.

Some analysts had worried that the March decline might signal some trouble in the manufacturing sector. It had been the first dip in more than a year.

But on the ground the war for top management talent in manufacturing, mining, and other areas of industrial production continues. Despite predictions that all of manufacturing would be run by robots by now, the US industrial sector has seen a 12% increase in workers since 2010. Much like the past several years, organizations are competing for the same type of learning agile, technically proficient candidates who can also fit roles in technology or other industries. “Mechanical engineers can also sling code,” says Steven Kassimatis, a Korn Ferry senior client partner who specializes in the metals and mining sectors.

The one area that is pausing slightly is the mining sector, Kassimatis says. Indeed, the latest jobs report indicates that there were 753,000 mining jobs in April, a decrease of 3,000 from a month earlier. Thanks to a spate of recent mergers, there may be some layoffs to eliminate redundancies. The sector itself is healthy, and other organizations may take advantage to entice the recently laid-off employees, Kassimatis says.

One area that’s bigger than the cyclical nature of the employment data is manufacturing’s ability to attract a younger, more diverse workforce. There are more baby boomers retiring from the industry than millennials entering it, Kassimatis says. At the same time, the relatively remote locales of major production facilities or mines makes the industry less attractive to a generation that may prefer a big-city environment.

Plus, the industry has to work for many years on the diversity front. More important than hiring people of different backgrounds now is ensuring that they have engaging career paths over the next several years. “Diversity and inclusion is not just flipping a switch,” Kassimatis says. “If you’re thinking about it now, it’ll benefit 15 to 20 years from now.”