Why the pay lags, surges? 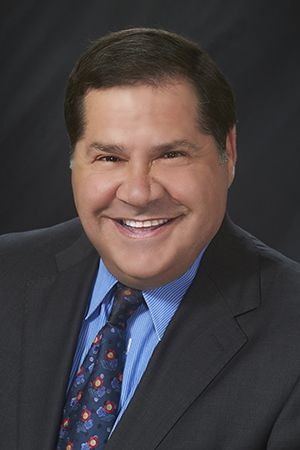 Why did workers in Canada and Australia fare better than their counterparts in the United States and Britain in the way their pay recovered after the 2008 recession? What roles did globalization and unionization play in prompting a more robust recovery in some nations than in others? And how did supply and demand affect higher-skilled and lower-skilled staffs differently?

Stephen Kaye, CEO, KFHG, offered insights into the complexities that factored in pay’s post-recession rebound in a recent CNBC interview.

Other media that reported on the firm’s research included: