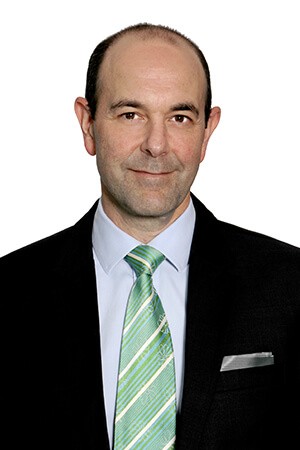 Mr. Waitsman is a Managing Consultant in Korn Ferry's professional search business based in Sydney. He is primarily responsible for the growth of the Centre of Expertise ( Co E) CFO & Risk Search businesses.

Spanning over two decade, Mr. Waitsman's career has seen him partner, both large and smaller with organisations in their attraction, retention and development of critical hires.

Mr. Waitsman has operated in Australia since 1999, having begun his recruitment career in Sydney with an Australian Listed recruitment firm.

He has worked with some of the largest financial services institutions and maintains a large network from C level down. Mr. Waitsman has appointed senior individuals into a range of financial and professional service organisations including banks, wealth managers, superannuation, commercial, Government and higher education sectors.

Mr. Waitsman prides himself in having a strong knowledge base in the industries he works in, coupled with an ability to build true long term business relationships. The foundation being his commitment to living his personal values of living with integrity and trust at all times.