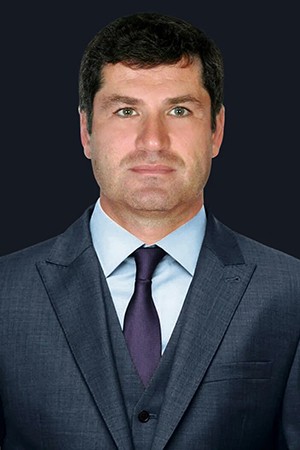 Boris Zilbermints has more than 20 years of experience in the oil and gas upstream sector in Russia and in international markets.

During his career in the natural resources sector, Boris has worked in executive roles on projects in the US, UK, Russia, Kazakhstan, Venezuela, Vietnam and Brazil. He has also served as a board chairman and board member of a number of Russian and international oil and gas companies.

Previously he was deputy chairman of the management board for exploration and production at Gazprom Neft, regional director (CEO) of Lukoil in Kazakhstan and senior vice president of international and new business development at TNK-BP.

Boris holds a Master’s Degree in Oil and Gas Production Geology from Gubkin University in Moscow and an M.A. in Economics from Southern Methodist University in Dallas. He also completed an executive program in general management at Harvard Business School, where he was among the top of his class.

He speaks Russian, English, and Ukrainian.