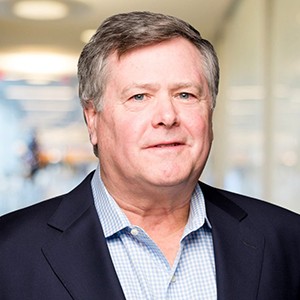 In this role he is responsible for building teams that assist clients in filling critical roles with veteran talent, while at the same time helping military candidates transition into the civilian workforce.

He began his military recruiting career with Lucas Group in 1991, and over the years has served in a variety of production and management roles. During his tenure, he has personally been involved in the placement of over 1,500 veterans into a wide array of industries.

Prior to beginning his career in recruiting, Jim was a Captain in the US Army where he was involved in implementing a variety of personnel programs and initiatives. He earned a BS in Business Administration from Furman University and an MBA from Georgia State University.

A married father of 3, he enjoys golfing whenever work and home lives allow.