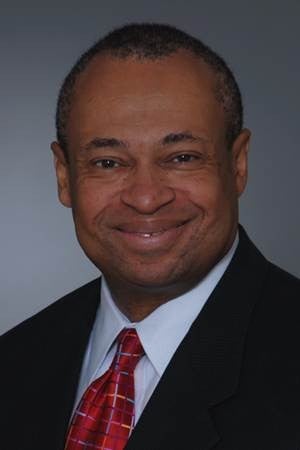 Michael Kennedy is a Senior Client Partner in the Atlanta office of Korn Ferry and a member of the Firm's Global Financial Services Market specializing in commercial/investment banking capital markets and asset management searches.

He is also the co-leader of Korn Ferry's Diversity Center of Expertise.

Mr. Kennedy brings broad private equity and corporate finance experience to his executive recruiting. He has conducted senior-level searches in a wide array of investment banking and capital markets areas, including mergers and acquisitions, corporate finance, loan syndications, structured finance and asset management. He leads the firm's efforts in the pension sector and has conducted searches for pension funds, endowments and foundations.

Prior to joining Korn Ferry, Mr. Kennedy owned a venture capital consulting firm where he advised a Southeast-based private equity fund. Before founding his own firm, he was a vice president in the corporate finance group at GE Capital Corporation, where he provided senior debt, mezzanine and equity financings to companies for recapitalizations, acquisitions and buyouts. Earlier, he was a vice president at the Wachovia Corporation in the U.S. corporate group. Mr. Kennedy started his financial services career in investment management at J.P. Morgan & Company in New York.

Mr. Kennedy was appointed by President Obama to serve as chairman of the Federal Retirement Thrift Investment Board, the largest pension fund in the country, and has been confirmed by the United States Senate.

Mr. Kennedy is an active member of Leadership Atlanta, the Atlanta Venture Forum and the Harvard Business Club of Atlanta. He recently served as Chair of the Board of Visitors at the University of North Carolina. He is a past member of the board of trustees of the Georgia Employees Retirement System pension fund, as well as served on the board of trustees of the Phillips Exeter Academy in Exeter, New Hampshire.

Mr. Kennedy earned a Master's in Business Administration from the Harvard Business School. He received a Bachelor's degree with highest honors in History and Political Science from the University of North Carolina at Chapel Hill.