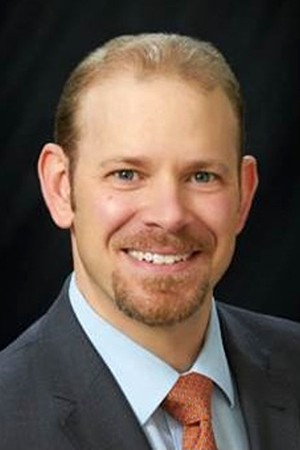 Scott Harris is a Principal for Korn Ferry Advisory based in the Firm's Boston office.

Scott Harris is a Principal for Korn Ferry Advisory, based in the firm's Boston office.

Mr. Harris partners with major corporations across a variety of industries to create and deliver customized assessment and development programs for pivotal talent. He combines extensive experience as a manager of people and projects in multiple industries with an in-depth knowledge of leadership effectiveness and workplace performance to craft best-in-class solutions for his clients.

As a coach, Mr. Harris takes a collaborative approach to helping leaders clarify their priorities, understand their impact on others and focus their development efforts in order to maximize their organizational effectiveness. He strives to meet his clients where they are, build trust, and co-create strategies that balance near-term demands with long-term goals.

Prior to joining Korn Ferry, Mr. Harris managed an operations department at a major auction house. He also spent four years as the head of operations for a commercial real estate investment and management firm in New York. During this period, he served as the president of a New York Road Runner affiliated running club on a volunteer basis.

Mr. Harris began his career as an Army officer serving in Europe and Asia, where he led hundreds of people as a Platoon Leader, Executive Officer and Commander. His military career culminated with his work in Afghanistan, where he was a key logistics planner for Operation Enduring Freedom. He was awarded the Meritorious Service Medal for his support of the operation.

Mr. Harris earned his master of arts degree in social-organizational psychology and executive coaching certification from Columbia University and has a bachelor of science degree with a major in international-strategic history and minor in environmental engineering from the United States Military Academy at West Point.