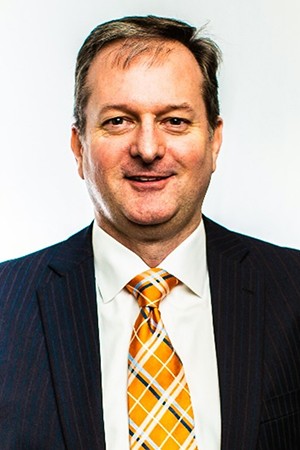 Sean Buchholtz is a Principal with Korn Ferry Advisory based in the Firm's Dallas office.

Prior to joining Korn Ferry, Mr. Buchholtz worked in the Energy and Organizational Change Leadership practices at two leading Strategy consulting firms.  He began his career as an Engineer officer in the U.S. Army serving in combat, mapping and construction units where he completed his platoon leader and company commander assignments.  In addition, he was an Assistant Professor of Civil and Mechanical Engineering at the United States Military Academy, West Point.  After his service, Mr. Buchholtz led the global security division for a U.S. cosmetics company with responsibility for operations in the U.S. and twenty-six countries around the globe.

Mr. Buchholtz works across a variety of industries as a member of Korn Ferry's Global Industrial Markets team with expertise in Energy.  He specializes in Organizational Strategy, Mergers & Acquisitions and Transformations.

Mr. Buchholtz brings over 20 years of experience from across several sectors: strategy consulting, corporate, military and academia.  He has a successful track record of bringing strategic insights to compliment and align an organization's strategy, operating model and culture by designing organizations, building teams, developing leaders and leading transformations.