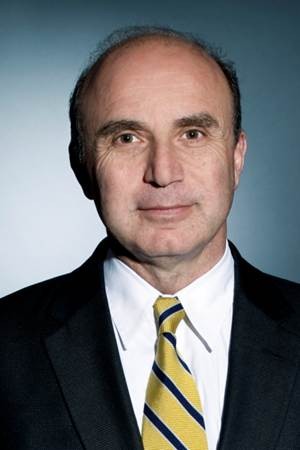 Mr. Kaynar brings deep leadership and an understanding of Senior and Board Level roles. Prior to joining Korn Ferry, he was the Country Manager for Asea Brown Boveri's operations in the Ukraine.

Earlier, Mr. Kaynar was with Westinghouse Electric Corporation in a variety of managerial positions covering Africa, Europe, the Middle East and the Commonwealth of Independent States.

Mr. Kaynar is Board Member of the Turkish Science Centre Association, a member of Corporate Governance Association.

Mr. Kaynar earned an MBA from the City University, London, a bachelor's degree in chemical engineering from Bradford University in the United Kingdom, and a French baccalaureate from the Saint Joseph French Lycee in Istanbul. He speaks Turkish, English, French and Russian.