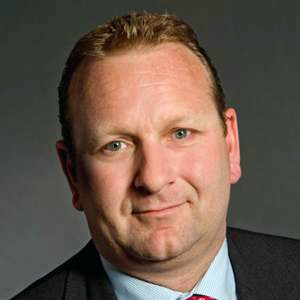 Steve has over 20 years experience of consulting at the top level with international organisations. His areas of expertise are talent management strategy, C-Suite succession strategy and leadership development. He has advised the boards of FTSE 100 companies and some of the largest privately held organisations on CEO Succession.

Steve has evaluated 100s of leaders for C Suite positions and provided guidance to Executive Boards and Nomination Committees on candidate fit with the role and the culture as well as recommendations on how to set them up for success.

He has provided coaching to CEOs and executives transitioning into new roles across a range of industries and works with executive teams to enable high performance.

He is an accredited practitioner in Korn Ferry’s Chief Executive Institute and Executive Leader Institute programmes. Both involve long term coaching support focused on helping leaders who are in transition to a new role or seeking to making a significant change in the way they operate.

Steve holds Master’s and Bachelor’s degrees in English literature from Loughborough University. He has lived and worked in the United States and Spain, has 4 children and had the privilege of providing coaching to a gold medal winning Olympian.