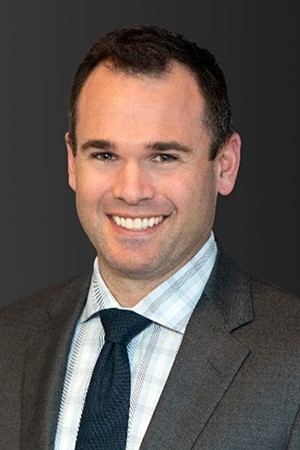 Trenholm Boggs is a Principal with Korn Ferry's Washington DC Office and a member of the firm’s Global Corporate and Government Affairs Center of Expertise a specialty practice focusing on corporate government relations communications as well as sustainability/CSR/ESG.

Trenholm specializes in assisting and advising companies and organizations on building out best-in-class corporate affairs teams with the next generation of leaders for major corporations, trade associations, quasi government organizations and the public sector across all industry verticals.

Prior to joining Korn Ferry, Trenholm spent more than a decade in government and on campaigns at the state and federal level.  More recently, Trenholm managed numerous key strategic initiatives including a digital and sustainability transformation at the U.S. Government Publishing Office (GPO), a billion-dollar enterprise responsible for the publishing needs of all three branches of the U.S. Government.   Earlier in his career, Trenholm worked at Jones Lang LaSalle, the Environmental Protection Agency and on a presidential campaign where he recruited, placed and managed talent at the national headquarters.

Trenholm earned a bachelor's degree with honors from Colby College in American Studies and in Art and was a four-year letter winner on the Men's Lacrosse team. He has served in numerous community and civic related capacities during his career.  In his free time, he trains his 10-year-old Labrador Retriever.  Trenholm is originally from Washington, DC and now lives with his wife and their two daughters in Arlington, Virginia.